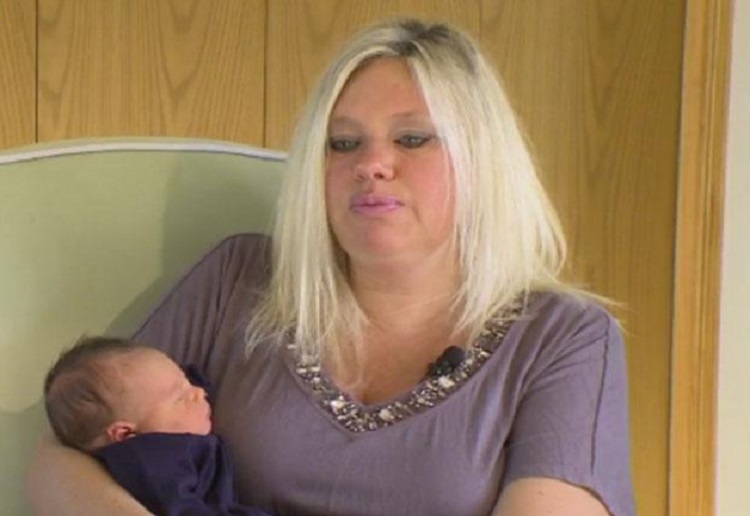 A US mother is suing a hospital for $67,000 after her baby was mistakenly brought to the wrong room and breastfed by another woman.

Baby Cody was born on December 3, 2012, at the Abbott Northwestern Hospital, in Minnesota, USA, and while his mother was sleeping, the infant was placed in a bassinet in the hospital’s nursery, belonging to another baby, reports 7 news.

When Tammy Van Dyke woke, hospital officials told her there was a mix-up and the newborn was mistakenly given to another mum to nurse.

Staff checked on the two babies after the other mother, who had given birth to twins, later realised there may have been a mistake.

“She called the nurse and the nurse came and got my son from her, and then her son was missing for 20 minutes. He was in my son’s bassinet,” Ms Van Dyke told CBS news.

“She feels horrible and she didn’t know where her baby was when she discovered that she had mine. She was just as distraught as I was.”

The lawsuit filed in Hennepin County District Court is seeking $67,000 in damages for “unnecessary medical treatment, tests and expenses, and severe mental injury and emotional pain and suffering” as a result of the mishap, the Minneapolis Star Tribune reports.

Ms Van Dyke and her son have since undergone numerous disease tests for HIV, hepatitis and other illnesses as a precaution.