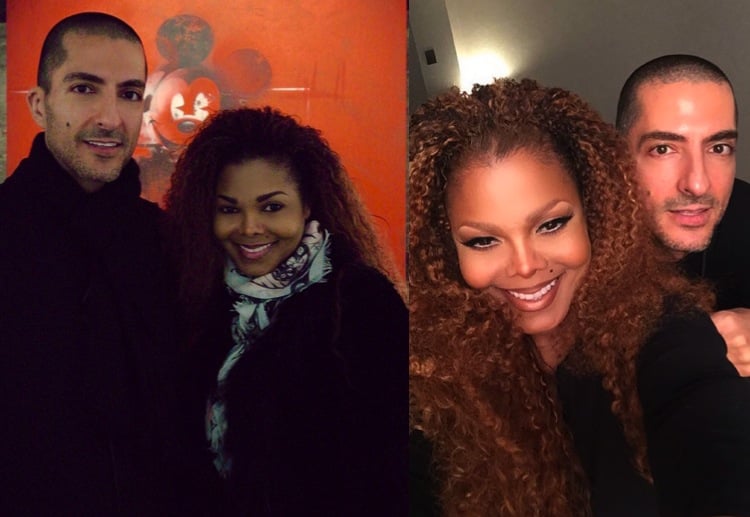 Janet Jackson is said to be pregnant with her first child.

A source shared the news to Entertainment Tonight, but the singer is yet to publicly confirm it.

The star – who turns 50 on May 16 – postponed her Unbreakable tour last month to start a family with husband Wissam Al Mana.

‘We’re in the second leg of the tour and there actually has been a sudden change,’ she told her fans via a video posted to Twitter on April 6.

‘I thought it was important that you be the first to know. My husband and I are planning our family, so I’m going to have to delay the tour.’

‘Please, if you could try and understand that it’s important that I do this now,’ Jackson asked of her fans.

On Christmas Eve, she announced a delay in her North American tour, saying that she needed an urgent operation, and gave no other clarification other than to deny rumors she had cancer.

She later called off a European tour and had been due to resume performances on May 14 in Las Vegas.

The King of Pop had highly publicised dramas he tried to start a family.

He eventually had two children with Debbie Rowe, who worked at his dermatologist’s office and a third child with an undisclosed surrogate.