Article Would You Go Through Your Child’s Phone? 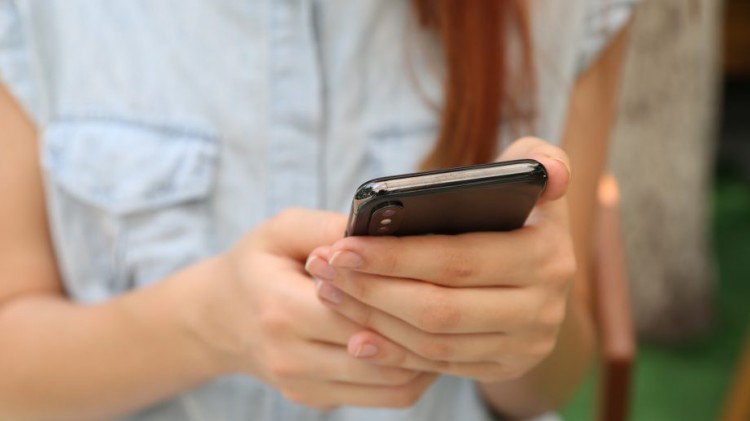 A concerned mum has taken to Mumsnet to ask if it would be unreasonable for her to go through her teenage son’s phone. The mum says that her son has always been honest with her, but she still feels that she is unable to protect him completely without knowing who he is communicating with.

The mum said her son had never been protective about his phone until recently. “My son is thirteen and I’ve always spot checked his phone,” she wrote. “Recently he has asked me not to as he feels embarrassed and wants privacy, so I said ok but that he was not to change the passcode as trust works both ways, which he hasn’t.” Despite telling her son that she understood his need for privacy, the mum admits she is struggling to stick to her end of the bargain. “Recently he has shown me texts from his so-called friends calling him a skunk, a fat c*** etc,” she said. “I want to go through his phone but part of me thinks that if I do it will break his trust in me.”

Comments on the mum’s post said that because her son is thirteen, checking his phone would not be entirely unreasonable. “Nowadays things appear on phones that have consequences in life and school,” one parent wrote. “As parents I feel it is our responsibility to, at the least, try to ensure we know what’s on his phone.” “Don’t most professionals recommend that you check young person’s phones?” another asked. “Our fourteen-year-old son knows we can check his.”

We have to agree that looking through your children’s phone is definitely dependent on their age and whether you feel they could be at risk. That being said, it is always important to make your child aware of what you are doing and why rather than going behind their back.

Do you check your child’s phone regularly? Let us know in the comments!

There’s more where this came from! For exclusive stories, reviews, competitions and special offers, make sure you join our Secret MoM Business facebook group here.