Article Would You Post Your Child’s Report On Social Media? 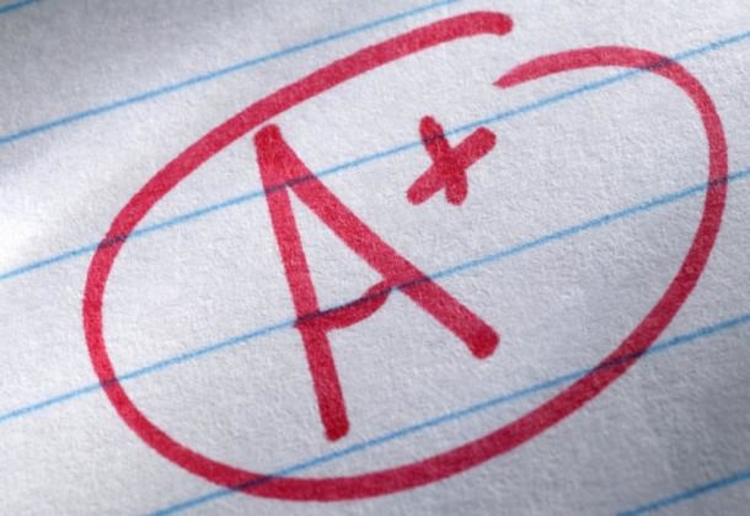 A concerned mum has asked whether sharing your child’s perfect report online is insensitive to other families whose child may be finding school a struggle.

A mum has taken to Mumsnet to ask if she is being unreasonable to think that parents who share their children’s reports online are being insensitive.The mum says that another mother from her son’s class wasted no time in sharing pictures of her daughter’s full report on social media which highlighted her extensive achievements and academic success.

The photos of the report were accompanied by a caption that the mum says made her feel uneasy.

“A mum from my son’s class has posted pictures of the full report on Facebook bragging about her child’s amazing abilities and essentially how she is such a good parent to have a child exceeding expectations for her age,” she wrote in the forum.

“I get it, she’s proud, but it’s a kick in the teeth for all the other parents in the class whose children have struggled.”

The mum went on to say that she has no issue with parents being proud of their children but questioned the need to share their feelings in such a public way.

Comments on the mums post said that sharing your child’s success on Facebook is rarely intended to make others feel inferior.

“I disagree that it’s a kick in the teeth for other children,” one said. “The child’s achievement is theirs alone, not something to mock other children with.”

“The idea that a parent should not show pride for fear of upsetting someone else is ridiculous,” wrote another. “I don’t agree with posting the actual report…but mum can be proud, irrespective of how the other kids have done.”

While we think every parents is entitled to share their excitement and be proud when their child achieves, we can’t really see the need to share the actual results in such a public way. Not only is it creating an environment of comparison, but it puts huge pressure on that child to continue to achieve in the future! Perhaps those photos are best saved for sharing in the family Whatsapp group…

Would you share photos of your child’s report online? Let us know your thoughts in the comments.

What Mums Really Think Of Mid-Year Reports
Is Your Child Struggling? Homework Therapists Can Help!
How To Tackle Back To School Anxiety