Article “You don’t think a woman is going to do something like this.” 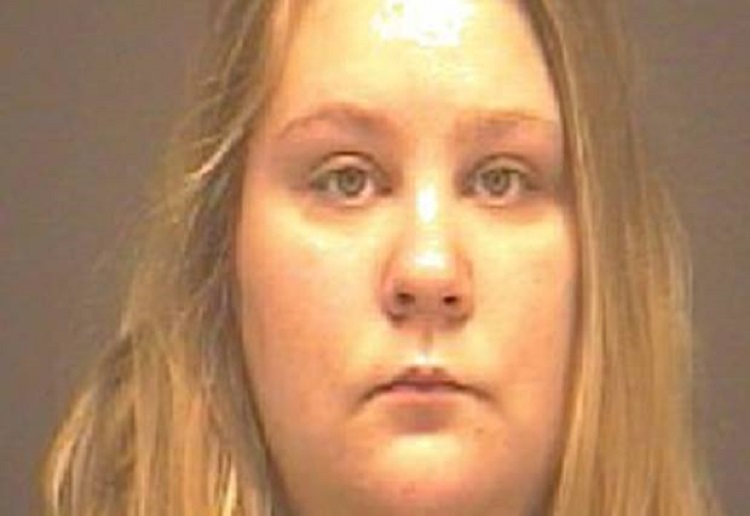 Heather Koon, 27, admitted to the rape of four toddlers more than three years ago while employed by a daycare center.

The Ohio woman faces 15 years to life in prison when sentenced in September.

The mother of one of the four young victims tells PEOPLE she is hoping the woman gets life.

“I want them to give her the max,” explains the mother, who spoke with PEOPLE on condition of anonymity. “The judge has the opportunity to impose life without parole and should, because I believe she deserves every single day of that sentence.”

The woman pleaded guilty to four counts of kidnapping, another four for pandering obscenity involving a minor, three counts of illegal use of a minor in nudity-oriented material and one count each of tampering with evidence and engaging in a pattern of corrupt activity.

In addition to abusing the children left in her care, Koon took obscene photos of them.

“I feel no remorse from her and I’m glad we don’t have to go through a trial,” the mother says. “I’m glad she didn’t drag it out with a trial, because she obviously knew it wasn’t going to work out for her.”

The mother said she’s anxious for the sentencing so her daughter and her family “can finally put this all behind us and move on a little bit. I’m glad she won’t be able to victimize anyone else.”

The mum said she never imagined she’d be putting her daughter in harm’s way by enrolling her in daycare.

Mum explains her daughter “was a very avid talker, too. Very talkative. But now, she has a stutter whenever she gets very nervous and very excited. She also doesn’t like to go to different people now. She has trust issues when it comes to adults.”

“To a certain degree, you completely trust these people to do the same job you are doing,” the mother explains. “When working with all-female childcare givers, your expectation is that this won’t happen. You don’t think a woman is going to do something like this.”

“This whole thing is still going on for us – it’s not finished yet,” she says. “Over the years, you heal a bit here and there. But then the bandage gets ripped off whenever there’s another hearing or another delay. We’re ready to put this behind us and not have to worry about the next court date.”

We hope this woman does receive justice for this terrible abuse.