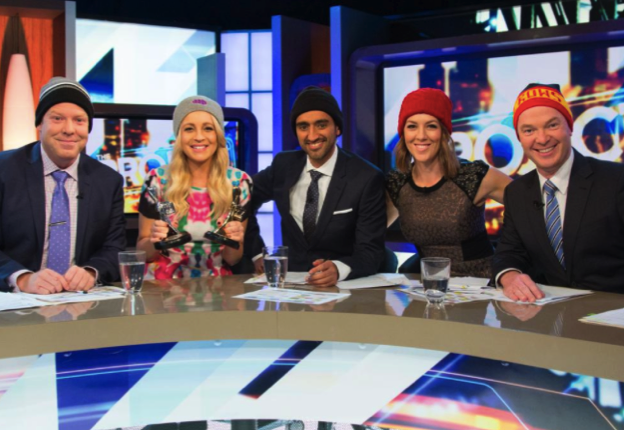 Carrie Bickmore made a hilarious confession whilst on live TV!

Christopher Pyne featured on Channel 10’s The Project on Monday night and Carrie Bickmore let on a little bit too much to the politician.

Carrie talked about winning the prestigious Gold Logie Award and her unconventional and inspirational acceptance speech, about raising awareness for brain cancer and she then went on to talk about her newborn daughter, Evie, who arrived earlier this year…. whilst she was on the subject of Evie Carrie made a hilarious confession.

I thought of you as my baby was crowning 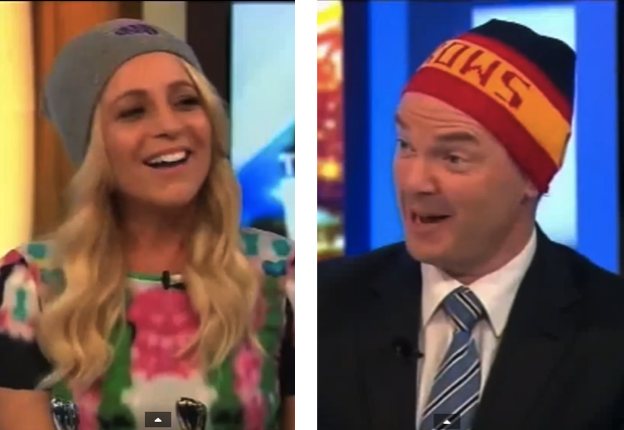 To which Christopher Pyne, who was clearly startled by the confession said,

Carrie went on to explain that she had been watching his interview where Pyne referred to himself as a “fixer” and Carrie had found it really funny, and she had wanted something funny to think of whilst she was going through the worst pain in her life.

She thought this was just the thing that would make her laugh whilst she was giving birth.

Watch it all unfold below:

What did you think of during child birth?