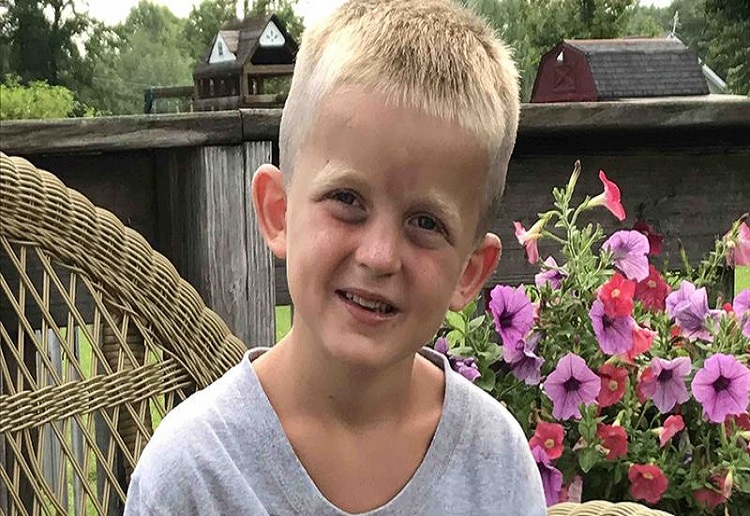 A seven-year-old boy has left doctors baffled after he fell asleep, and didn’t wake up for 11 days.

Wyatt Shaw was taken to hospital in Louisville, Kentucky, after complaining of feeling unwell and drifting into a deep slumber, shares 9 news.

Doctors used electrodes to monitor his brain activity but were unable to determine the cause of his deep sleep.

He was subjected to three MRIs, five EEGs, a toxin text and spinal taps and underwent tests for parasites, viruses, bacteria and various infectious diseases. They all came back negative.

Happily, with the help of medication used for seizures, Wyatt has now woken, but his grandmother, Rhonda Thompson, told The News-Enterprise the whole thing is still a mystery and he’s now having trouble talking and walking.

He can’t speak properly and needs assistance to walk, but is getting better every day.

Ms Thompson said Wyatt had been a ring-bearer at a wedding and had danced all night but seemed “perfectly fine”.

When he complained of feeling unwell, the family assumed he had just eaten too much cake.

He went to bed and, later, his mother struggled to wake him so took him to visit a doctor who sent him to hospital.

Doug Thompson, Wyatt’s grandfather, said Wyatt was completely alert before falling asleep and said they’d even been joking around together.

He said he just suddenly “went into a deep sleep”.

As suddenly as he fell asleep, Wyatt awoke, and is now undergoing rehab.

SCARY! We hope they can find some answers so it never happens again.