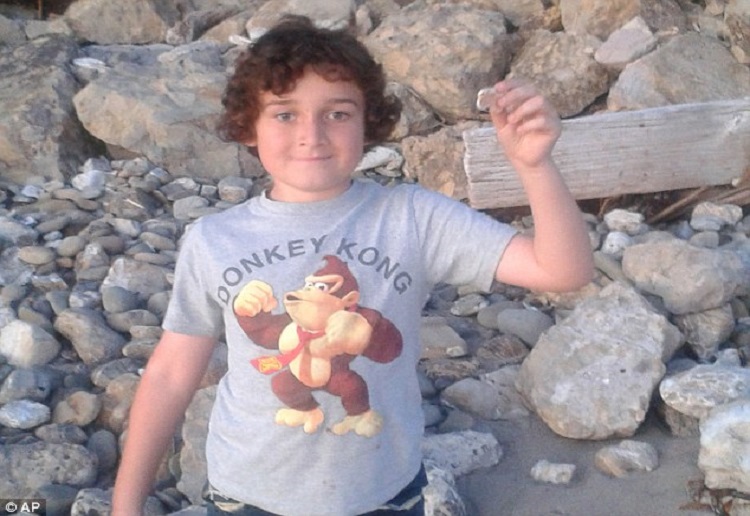 A nine-year-old boy was fatally beaten over a missing piece of birthday cake.

The uncle of the boy, Jacob Barajas, 24, entered a plea of guilty to first-degree child abuse, reports Daily Mail.

He faces up to 15 years at his sentencing, which hasn’t been scheduled. The offense carries a maximum penalty of 25 years.

Jack Garcia, nine, died on July 5, 2015. Court records released last year claimed he had been handcuffed for up to three hours a day for a week before the deadly assault.

The incident was sparked because Jack had taken a slice of birthday cake that belonged to Wilson’s daughter, investigators were told at the time.

The 24-year-old is one of three people charged in relation to the death, including Robert Wilson – Jack’s mother’s boyfriend – who is serving a 30-year sentence after pleading guilty to second-degree murder for beating the young boy after Barajas had handcuffed him to a chair.

Jack’s mother, Oriana Garcia, is scheduled for trial in February on charges including second-degree murder.

They all lived at the same apartment where the nine-year-old was killed.

An autopsy found the nine-year-old died from head injuries.