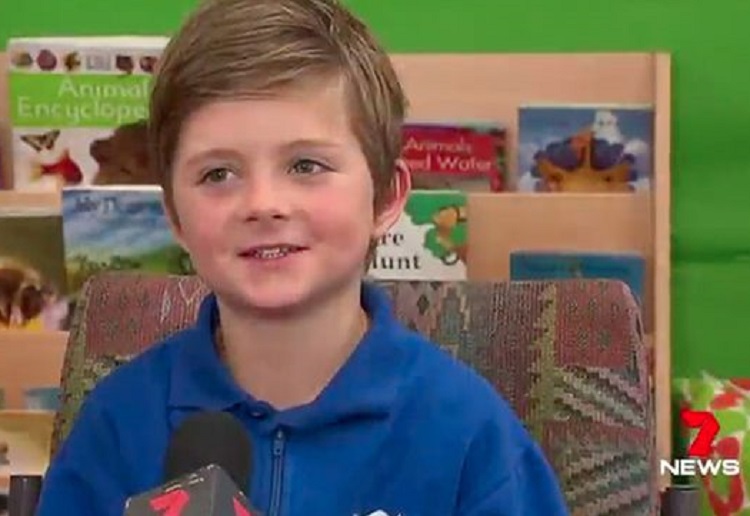 An 88-year-old man suffering dementia who has been missing for two nights has been found alive, thanks to an unlikely little hero.

Frank Rebelo was found lying in a bush cubby house shortly after 9am on Thursday morning.

Disoriented and without his shoes, the East Fremantle resident had sparked a nervous search party after vanishing.

The six-year-old boy spotted Mr Rebelo while on his way to school.

Little Tommy decided to walk to school with his mum rather than ride his bike, in the hope he may spot the local grandfather.

“I just saw the piece of paper on the wall of my class and I knew that he was missing, so I went looking for him,” Tommy told 7 News.

“I kinda want to be a detective.”

Police had been desperately searching for Mr Rebelo since he vanished on Tuesday night, with growing concerns due to his diabetes and dementia.

After being helped from the cubby, he was taken to Fiona Stanley Hospital in a stable condition.

What a great relief for that mans family. Well done, Tommy!