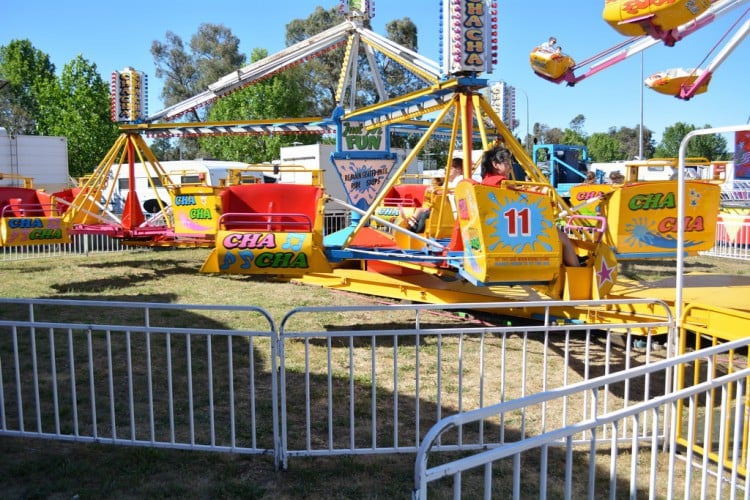 A young boy has been left fighting for his life after he was thrown from a carnival ride on Victoria’s Mornington Peninsula.

The primary school-aged boy was airlifted to the Royal Children’s Hospital on Monday night after reportedly slipping out of his seat on the Cha Cha ride at Rye carnival, reports 9 news. 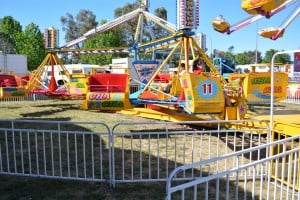 A witness said the boy was on the ride for about five minutes before the fall.

“My heart is breaking for this young boy and his family,” the witness told Fairfax Media.

“In the meantime, I’m having to try and help my kids deal with what they saw.”

It has been reported the five-year-old boy is the son of a carnival worker.

It’s believed the Cha Cha ride may have been operating after hours and investigators are looking into whether the child was tall enough to be on it, reports 9 news.

Ride operator, Wittingslow Amusements, confirmed the victim is the son of one of its employees, and said its priority was the family of the young boy.

“The injured boy is a son of one of our staff members and is now in the care of the Royal Children’s Hospital,” the company said in statement on Tuesday night. “This has been a distressing situation for our small carnival community.”

WorkSafe have ensured the scene of the accident remains undisturbed and its investigation will resume on Wednesday into whether the ride’s height requirements had been met and if all safety procedures had been followed.

The Cha Cha ride caters for the whole family and proves very popular. The high-speed thrill ride spins and spins, picking up speed as it goes.

Restrictions state, you must be at least 120cm to ride the Cha Cha.

Our thoughts are with the young man. We wish him a speedy recovery.