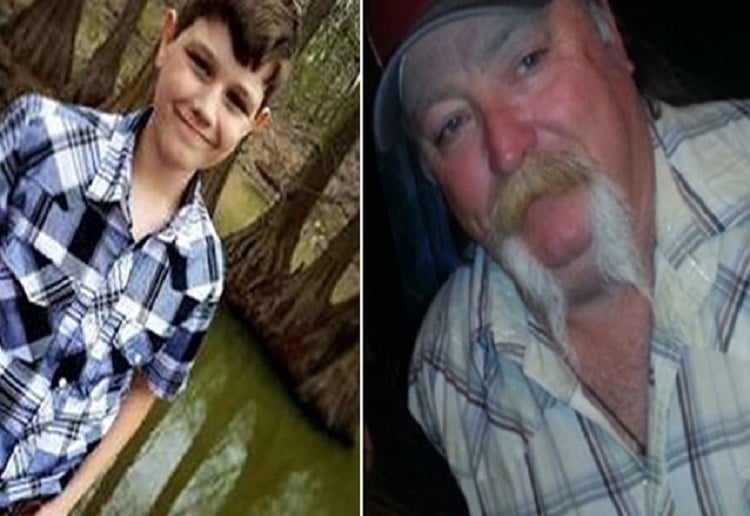 A 13-year-old boy has tragically died after attempting to rescue his paralysed father from their burning home.

Police believe the fire broke out around 1am last Wednesday at their mobile property in the US state of Oklahoma. According to authorities, the fire started in the living room where both the boy and his 16-year-old sister were sleeping, shares 7 news.

Their 60-year-old father, James Cummins, was in another room. It was his daughter who woke up and saw the room was on fire, the Sun Herald reports.

She ran across the street to a neighbour’s house, asking for help, while the boy, Thomas JayVance Cummins, tried to get their father into a wheelchair.

However, neither of them made it out alive when they were overcome with smoke.

While an official cause is still being determined, police believed multiple space heaters in the home contributed to the blaze.

RIP our thoughts are with the family x