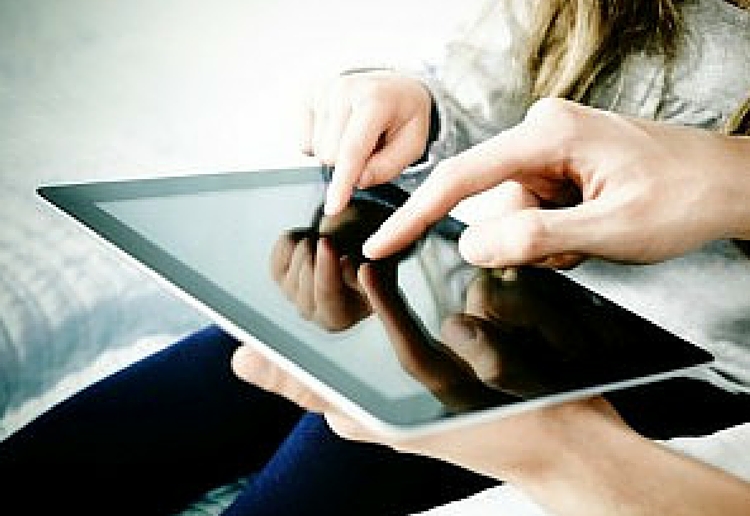 He admits “it was far too easy” to get away with.

The teenager, from Lancashire in England, said he saw an advertisement for a betting site while watching a soccer game at London’s Wembley Stadium, prompting him to create an account under his parent’s identity.

After taking a few snapshots of his father’s credit card, he began placing hundreds of bets a week on soccer matches and horse races – with some stakes more than $5000, according to News Corp.

It was not until his parents received a call from the bank six months later that they learned of his deceit.  (“Six months?! Why would the bank not make contact earlier?”, MoM)

“I had no idea that ­gambling could be an addiction like smoking, drinking or drugs. It seemed like fun and I thought I would make money too,” he told The Mirror.

“It was just far too easy. I just had to put in dad’s name, ­address, date of birth and card details and checked a box saying I was 18 — it took literally seconds to register and start gambling.”

Two years later his parents are still paying off his debts, even taking out loans to do so.

They said they will never be able to trust him again but are sharing his story to warn others of the dangers of online gambling.

Online gambling is definitely promoted far too much during kids games and TV viewing times. I often find myself discussing with the children that it is NOT an easy money option and to be careful of falling into the trap.

Do you discuss gambling with your children?