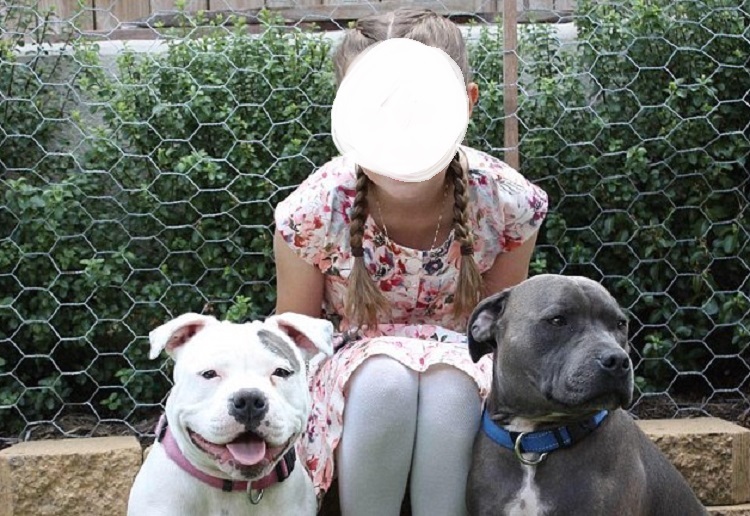 Young daughter of Dreamworld victim has returned to school and is trying to hold the shattered pieces of her family together.

Ebony Goodchild, 12, one of the miracle survivors in the accident on the Thunder River Rapids ride, which claimed the lives of her mum Kate Goodchild, along with three other victims Luke Dorsett, Roozi Araghi and Cindy Low, has returned to school and is trying to hold the shattered pieces of her family together.

After the tragedy close family friend Sandra Brookfield said Ebony blamed herself for her mother’s death, because she wanted to go on the ride.

But one month on, Ms Brookfield said Ebony had been ‘a credit to Kate’ and told the Courier Mail the 12-year-old’s resilience would have made her mother proud.

‘They’re all still really struggling, but Ebony is quite a mature 12-year-old and she’s got such broad shoulders,’ Mr Brookfield said.

‘She’s been really strong for her father and she’s trying to be a mother to her baby sister.’

She said the family was unlikely to return to the Gold Coast ever again, as the place held too much heartache for them.

‘She wanted to go to Dreamworld, it was her decision. She’s carrying some guilt because she wanted to go on that particular ride,’ Ms Brookfield told Daily Mail Australia.

‘It was suppose to be a beautiful fun day for them all.’

Ms Brookfield also told Gold Coast Bulletin: ‘This is something that will be with [Ebony] for life – it will take a long time for her to be okay.

‘It will be a long road to healing.’

Ms Brookfield said Ebony was ‘suffering’ and ‘wanting her mummy’.

Ms Brookfield said Kim was trying to reassure Ebony that everything was going to work out and be okay.

Miraculously Ebony and the 10-year-old son of Ms Low were thrown from the raft and survived.

Our thoughts are still with the families and their loved ones.