Article Young girl disqualified from soccer because of her hair 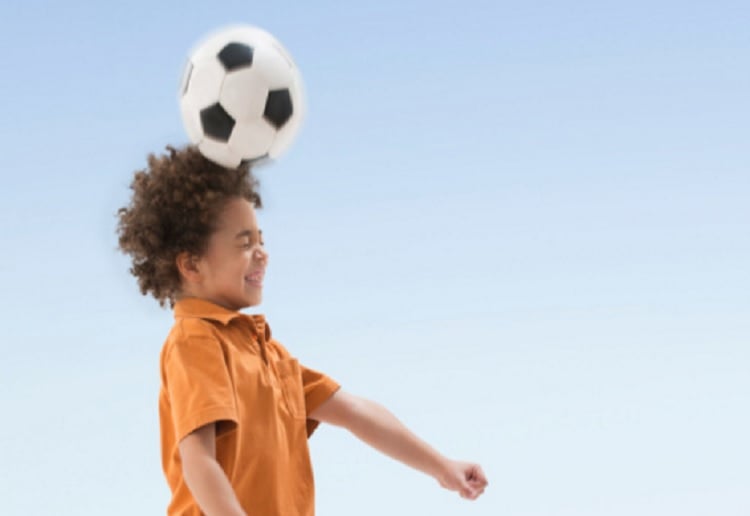 A young girl reportedly disqualified from a soccer tournament in the US, along with her team, after organisers allegedly believed she was a boy.

Young Mili Hernandez, 8, from Nebraska likes to keep her hair short. She plays soccer for The Azzuri-Cachorros Chicas girls club team. She is reportedly so talented that she plays on the roster for 11-year-olds.

Over the weekend the young girl helped to lead her team to the finals of the Springfield Soccer Club but on Sunday they were disqualified, WOWT 6 News reports.

Her family claims it is because of the way she looks – but the organisers say this is not correct. 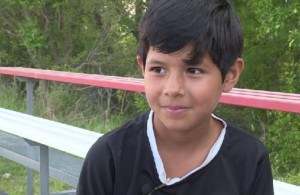 Mili told WOWT 6 News, “Just because I look like a boy doesn’t mean I am a boy. They don’t have a reason to kick the whole club out.”

But according to WOWT 6 News, the Springfield Soccer Association claims the issue which caused confusion was a misprint in the team’s roster – as she was listed as a boy.

In a statement the Springfield Soccer Club said, “Listing a male player on a girls team roster is a violation of state and tournament rules.”

The young girl’s coach tried to correct the mistake, which was reportedly a typo by a registrar, at the event and the family attempted to prove the young girl was female by showing organisers her insurance card.

“We had a doctor’s physical form and it gave a description and it said her age and female, so we showed them that but they wouldn’t look at it,” claimed Cruz Hernandez, Mili’s brother.

Mili told WOWT 6 News she thinks the situation isn’t fair. However, she won’t let it stop her from playing. She said: “There’s other tournaments that I can play.”

Do you think this is a ridiculous excuse?