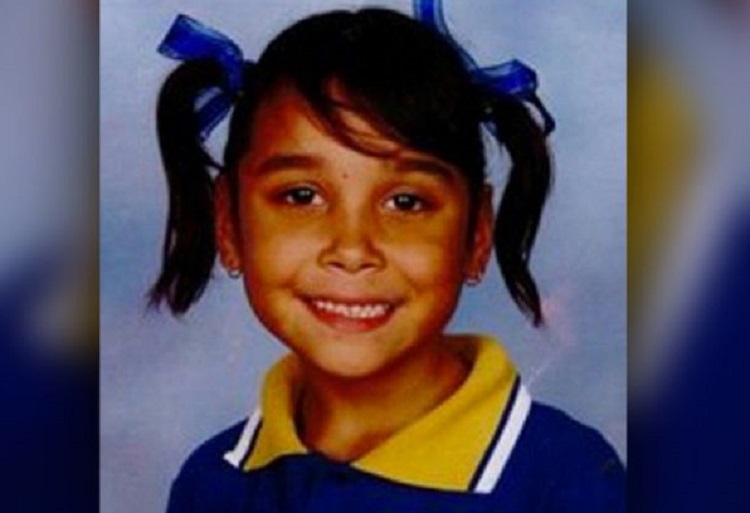 Young Queensland girl missing for more than four years has been found by police.

Layla Leisha, 11, had been missing since June 2014 when the Family Court issued a recovery order, before she was located by Australian Federal Police on Sunday, shares Yahoo 7.

She was believed to be with her father Shahrainier Eric Shem Leisha, 45, at the time of her disappearance.

Last month, a relative believed they spotted Layla at Woorabinda, an Aboriginal community in Central Queensland, and authorities were alerted, shared Daily Mail.

The AFP would not disclose where Layla was found, but early investigations into her disappearance centred on Lismore in NSW, where she has family.

“The AFP would like to thank the public and media for their continued interest and support in the matter,” a statement read.