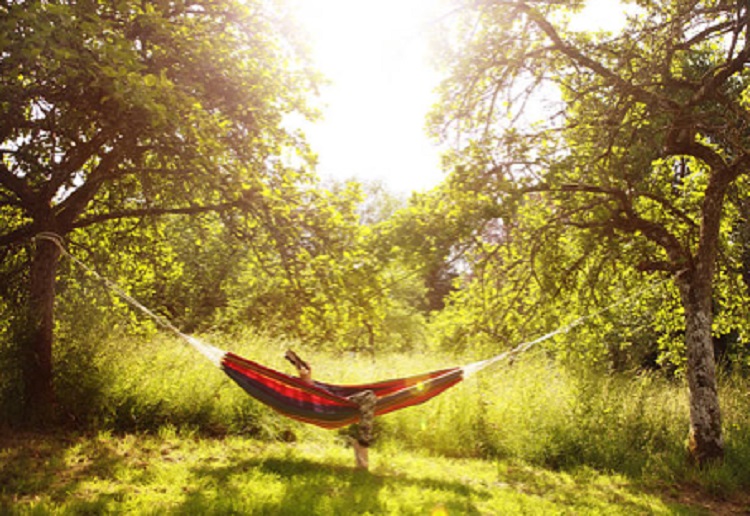 A seven-year-old girl swinging in a hammock has been killed after the tree supporting her weight came crashing down on her.

Sabina Surjit Henderson was enjoying a family gathering at a property in Loudoun County, Virginia when the tree attached to the hammock collapsed on Saturday afternoon.

Sabina, who was playing in the hammock with her eight-year-old cousin at the time, was airlifted to a nearby hospital where she later died of her injuries.

The second child was treated for minor injuries.

Sabina’s heartbroken father, Ben Henderson, described his daughter as a smart and witty girl who loved to make other people laugh.

“She was a powerful personality that lit up the room and was a memorable force for all those that met her,” he said in a statement.

“She was amazingly kind and thoughtful to her friends and family. Sabina was genuinely and completely loved by all that knew her.”

Kraig Troxell of the Loudoun County Sheriff’s Office said they were investigating what led to the tragic accident.

“There have been some questions about whether rain played a factor. I think there’s probably a couple of factors, but the ground is very soft right now,” he told People.