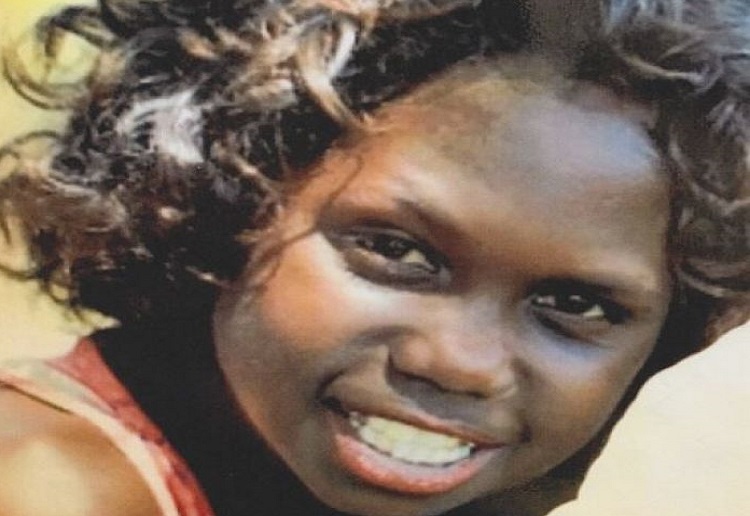 An 11-year-old girl who died of sepsis after rolling her ankle was sent home from hospital with painkillers and antibiotics.

An inquest into her death was told, Gabby Wanambi, died of septicaemia in May 2014 from an infection caused when she rolled her ankle.

ABC NEWS reports, Gabby had been playing with friends in the dark when she was injured.

The inquest heard in the four days between the injury and her death, Gabby visited her local health clinic and Gove Hospital, NT, a number of times, but was told she had a soft tissue injury.

It was not until the night before her death that medical staff realised she may have a secondary infection.

The nurse who treated her that night, Izello Haynes, said Gabby was in so much pain she would not let her near her injured ankle.

“I tried to assess her and she was just not letting me anywhere near her,” she said.

But the nurse said as soon as she assessed Gabby and discovered she had a fever and an elevated heart rate, she knew immediately that she needed to call the doctor.

“I even said to the family, ‘she’s too sick for me, I’m calling the doctor’,” she said.

Dr Geoffrey Harper was on call and treated Gabby over the phone.

The inquest heard he did not go to the hospital to see her as he was at home when he received the call.

Gabby was sent home with analgesics and antibiotics and told to return early the next day.

Mr Currie told the inquest when Gabby did return to Gove Hospital her abdomen was distended, both of her legs were swollen, she had bilateral pneumonia and there were fears her heart was failing.

Plans were made to fly her directly to the Royal Darwin Hospital, but she began to rapidly decline and was not stable enough to be moved.

Mr Currie said despite efforts to resuscitate her for four hours, she died that evening.

Dr Harper told the inquest he felt numb after Gabby died and he wished he had gone into the hospital to see her himself.

“In some ways, in that job, one has a lot of faith in the nurses and I personally believe that’s not ill placed,” he said.

“My capacity to look at a patient and tell if they’re sick or not might not be any different.”

Dr Harper also apologised to her family for not detecting Gabby’s sepsis.

“I’m very sorry that this happened, that I didn’t notice that your daughter was so sick and that I didn’t treat her for the infection,” he said.

Dr Harper also said, at the time, he thought Gabby’s fever was caused by a potential secondary respiratory infection and not by her ankle.

Ms Haynes told the inquest “immediate” changes were made at the hospital to reduce the risk of not recognising infection.