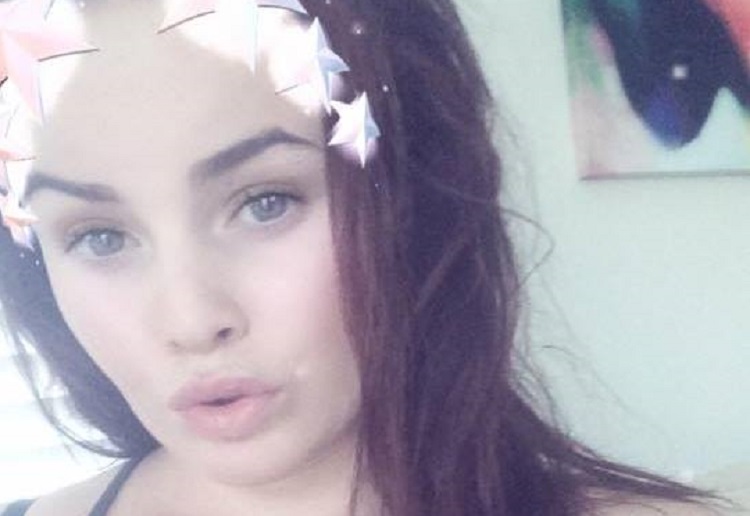 Pregnant mum suffered epileptic fit during a soak in the bath, sadly she was unable to be revived.

Meg Walsh, 19, took a bath at a friend’s home in Newcastle, north of Sydney, on Saturday when she suffered an epileptic fit and slipped below the water’s surface.

The pregnant young mum died after going into cardiac arrest at the hospital. Her friend hauled her body from the water and started performing CPR.

Meg’s sister, Jemma, said she had been taking medication to control the neurological condition since being diagnosed at the age of four.

But Meg started suffering from absent seizures more frequently once she fell pregnant with her first child, her medication had became imbalanced.

“When she fell pregnant, the medication started going through her body a lot quicker and they could not get the seizures under control,” Jemma told Nine.com.au.

“The absent seizures would last about 20 seconds. Her whole body would go stiff and she would have this awful stare,” the 22-year-old added.

Jemma said Meg also suffered grand mal seizures, where she would violently convulse and her eyes rolled back in her head.

The Walsh family all learned how to treat a seizure once Meg was diagnosed, but have no idea which type she suffered on the day of her death.

The friend who rushed to Meg’s aid recounted the horrific last moments she spent with the expectant mother after knocking on the bathroom door and getting no response.

“I open the door and there she is lifeless in my bath tub. Cold, white, unresponsive, not breathing, blue lips, dead weight,” she said.

Jemma said flashing lights or being tired can prompt people to have seizures. However, Meg’s were unpredictable.

“Meg didn’t need to have something to set her off. Whenever her brain said she was having a seizure, she would have one.”

She said Meg had taken time off work once learning she had fallen pregnant and could not wait to become a mother.

“She was so excited. It was ridiculous. She was only 14 weeks when she passed… but she had ideas for baby names.” 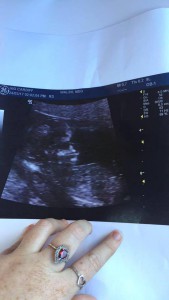 “Around 25 to 30 percent will have an increase in seizures during pregnancy.”

“It is super important to have both your obstetrician and neurologist involved in your care so they can balance the anti-seizure medication to make sure it is effective without affecting the developing foetus.”

The family are now preparing to farewell the “stunning” teen and are hoping an autopsy will be able to determine the gender of her unborn baby so they can properly send off the child as well.

RIP. Our thoughts are with the family.