Article 4th child born to save their daughter’s life and they’d do it again! 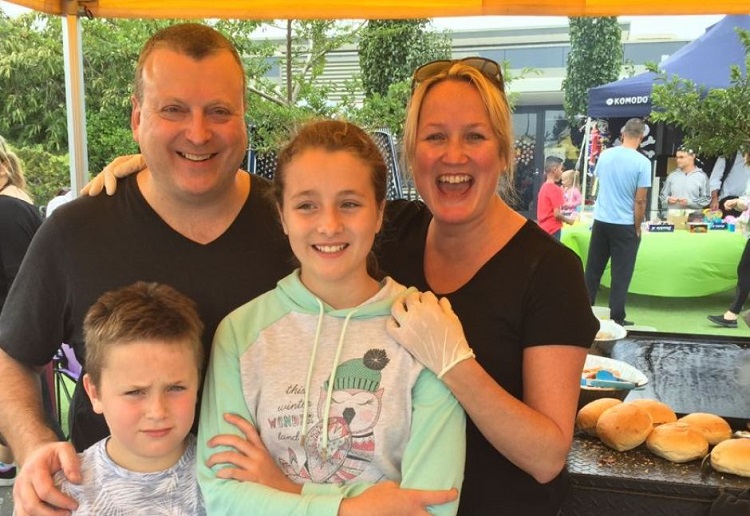 The Melbourne parents who had a fourth child so they could use the baby’s stem cells to treat their daughters leukaemia say they would consider having a fifth if she ever relapsed.

Abby Walker was only two-years-old when she was diagnosed with acute lymphoblastic leukaemia in July 2006, reports 9 NEWS.

While undergoing chemotherapy her parents Nicole and Jim Walker began to consider having another child in order to use its cord blood stem cells in case Abby’s treatment failed. 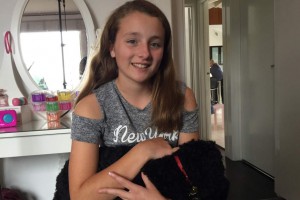 “There were a few people who were against it, the fact that this baby may be brought into the world and made to think that it was born just in order to help Abby,” Mrs Walker said on Australian Story.

“A lot of people believe that maybe you’re playing God, playing with the stem cells, but I believe that anyone would do anything to save their child if put in that position.”

James was born on May 8, 2008 and his stem cells were harvested.

However, the chemo worked and to this day the Walkers don’t know whether the stem cells harvested from their son James would have been able to help Abby.

Peter Downie, a senior oncologist at Monash Children’s Hospital Cancer Centre, said there was always a risk the cells would not work “or that they can even reject the person”.

“If they have the child and the stem cells are not a match and they’ve done that specifically, what happens now? Do you do it again?’ Dr Downie said.

James’ cells are currently stored at the Royal Children’s Hospital in Melbourne and the Walkers have not had them tested to see if they are a match for Abby should she relapse.

Ten years after making the bold decision to have a fourth child to save their daughter, the Walkers said they had no regrets and would consider doing it again.

“I can’t see any more children in the foreseeable future,” Mrs Walker said.

“I think four is plenty. But if it did come down to it and Abby needed a transplant and the other three were not suitable then I would consider another baby.”