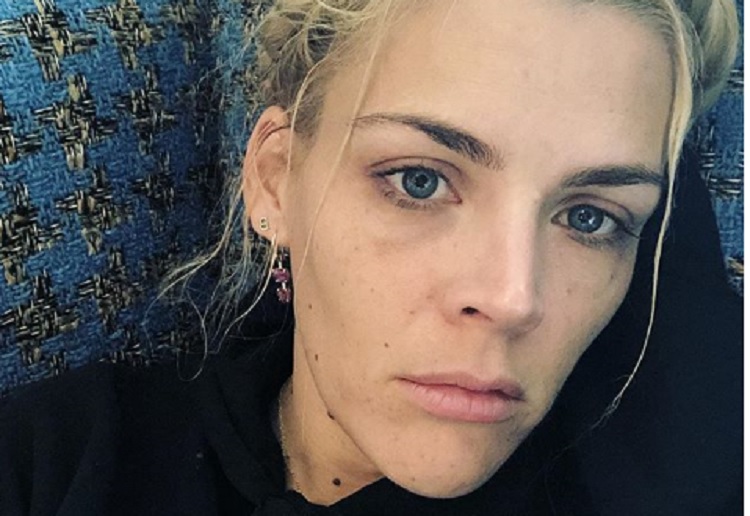 Oh gosh, we can so relate to this horrible feeling of mum guilt. You?

Actress and mum-of-two, Busy Philipps, shared an emotional video to her Instagram story, revealing she had left her 9-year-old daughter’s beloved teddy bears behind after a family holiday.

She cried as she recounted the story.

She shared that she’d left Birdy’s favourite bears, Radar and Flat bear, back at the hotel room in Hawaii.

Saying she tried to make amends by immediately calling the hotel but housekeeping couldn’t find anything.

The desperate mum then explained that she hoped they’d been tangled up in the sheets and bundled off to the ‘place where they wash the sheets’ and that she felt like a ‘complete a–hole’.

“It doesn’t make it better that of course, all of Cricket’s animals made it back,” she said.

Revealing the special meaning of the bear made it all so much worse.

“Radar was my bear when I was a kid, and Birdie just wrote a whole thing in English class about how it was her most prized possession, because it had been mine,” she explained.

She did later updated her followers with some the news that one of the bears (Radar bear) had been found.

She found a photo of the two bears and posted it to Instagram calling out for anyone in Hawaii, on the Big Island, to keep their eyes open for him.

Even the pilot had a photo with the bear as he made his way home!

NOT EVEN MAKING THIS UP. My friend @norahweinstein and her daughter who were still at the hotel, got RADAR from the laundry facility in order to bring him home tonight on their return flight. The pilot took a picture with Radar on his way home! I’m actually DEAD. EXTRA SPECIAL Thank you to @norahweinstein and Sloane, Austin at the @fshualalai and Darmie at United Laundry in Kona for FINDING BIRDIE’S BEAR. Flat bear is still on the loose but at least we have a happy ending for Radar! ????❤️????????????????????❤️????

Have you had a similar thing happen to you?