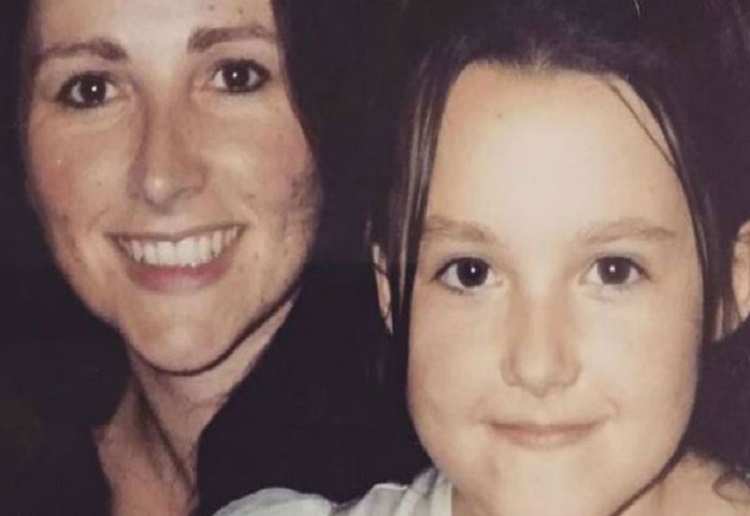 A South Australian man has become the first person to be accused of child grooming charges under Carly’s Law.

“Carly’s Law shows zero tolerance to adults who prey on the most vulnerable in our community, our children,” Justice Minister Michael Keenan said.

The law named after Carly Ryan, who was killed by a predator 10 years ago, gives police the power to stop predators before they act.

Earlier this year, Carly’s mother Sonya told 9Stories she got a “mother’s gut feeling” the man claiming to be a teenage boy talking to her daughter was “a bit creepy”.

“It was my own personal horror movie. The last thing I ever expected was for my daughter to become the target of a sex predator,” Ms Ryan said in March.

The boy named “Brandon” turned out to be 50-year-old Greg Newman, who bashed and killed 15-year-old Carly at a beach in Port Elliot, South Australia when she rejected his advances.

He was sentenced to life in prison.

More details to come after the sentence is announced later today.