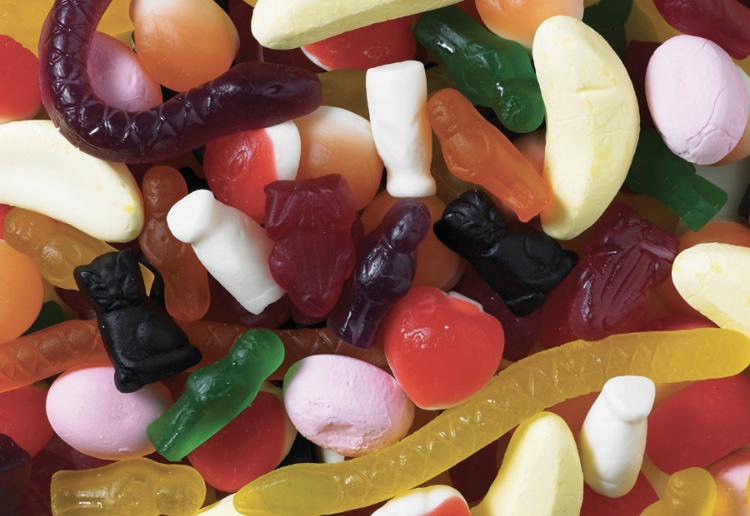 Is this political correctness gone too far or the sweet move to make? Nestle, the parent company of Allen’s Lollies, has announced that two of their popular lollies – Red Skins and Chicos – will get a brand new name.

“This decision acknowledges the need to keep creating smiles, ensuring that nothing we do marginalises our friends, neighbours and colleagues, or is out of step with our values.”

There is no hint of any new names as yet but we can’t wait to find out the fresh identity of our favourite lollies.

This drastic move follows the company receiving a strong call by fans for a need for change.

Lots Of Controversy Around Name Change Of Lollies

“This is ridiculous, I’m sorry I don’t know why the world is going crazy I DON’T buy these lollies and think of racism, I buy them because I have grown up with them and I understand that when I get a redskin lollies it will be hard/chewy sweet raspberry flavoured toffee lolly. And a Chico lolly is a chocolate baby/child lolly.
The word “chicos” in Spanish translates to the English word “children”.
We need to not be so sensitive and read into this is much..,” said one irate fan.

“Allen’s PLEASE PLEASE PLEASE don’t go down this road. Nobody is offended by the name of these lollies! These lollies were given these names well before the world went absolutely crazy and decided to be offended by anything and everything – please just leave things alone,” read another disappointed fan.

“This is ridiculous! Have we really changed to a society where the name of lollies now offends people! The world has gone absolutely mad.”

“Very nice gesture. Times change and we as people need to change with them. As long as they taste the same ill definitely still get them every time I throw a party.”

“Change the name. Change the packaging. As long as the taste is still the same why would it matter. You don’t buy the lollies cause of what they are called. You buy them for the flavour. Do what you have to do Allen’s.”

“Everyone’s reacting like the lollies are being taken away? It’s just a name change to respect those who’re are affected by the racist connotations that follow with it. Chill tf out, if you’re reacting negatively you’re part of the problem!!”

We Put It To A Vote!

In a poll on the Mouths of Mums facebook page, it was unanimous that our readers think this move is “ridiculous”. In fact, a whopping 86% disagree with the name change.

“Utterly ridiculous. Are they going to change the colour of Chico lollies too? Because that’ll be the next thing to cause offence,” said one of the commenters.

“Far out you’ll offend everyone these days, what a joke,” read another comment.

“Bloody hell has the entire world turned into snowflakes? Between umbrella parenting, undefined genders and people taking offence to the most ridiculous things the world has gone friggen nutty,” moaned another reader.

What About Black Cats?

And Allen’s while you’re on the PC road, I’d love it if you just removed black cats altogether (yes, I’m probably going to be maimed for saying that!). They are just the worst lollies in the world.

What do you think of Allen’s controversial move to change the names of its lollies. Tell us in the comments below.