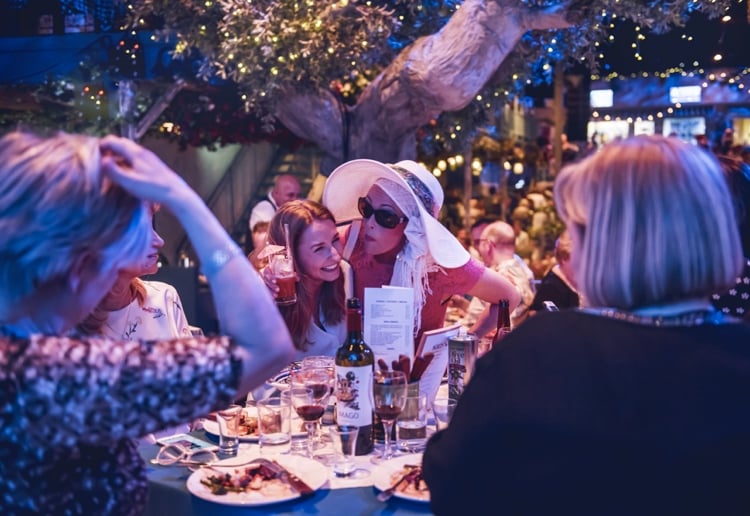 Mamma Mia…here we go again…..ABBA lovers get ready for the time of your life. An ABBA-themed theatre restaurant and disco is coming to Australia.

Mamma Mia: The Party is a purpose-built Greek taverna with a four-course Mediterranean menu and a brand new live ABBA show. This is then followed by a high-energy ABBA disco. The full experience is about four hours long.

The party first launched in Sweden, followed by London in the O2 Arena.

ABBA’s Bjorn Ulvaeus told BBC Radio that the event will be touring.

“The first stop will be Las Vegas, then after that probably New York or Hamburg, then Melbourne, Tokyo, Shanghai, Seoul.” 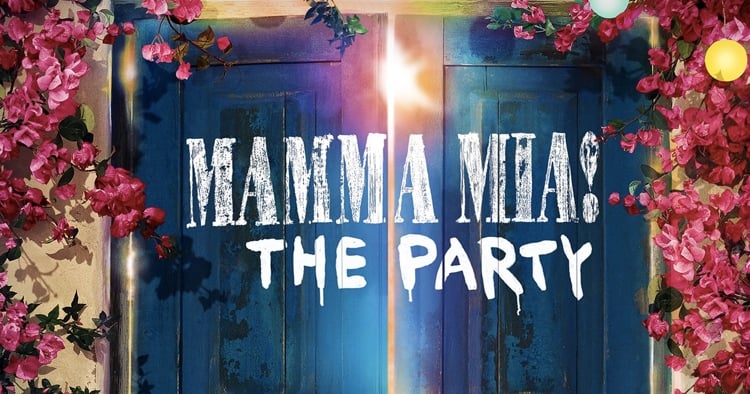 The band is also recording two new ABBA songs, which will be released next year. One is a ballad with “a reflective, philosophical lyric” called I Still Have Faith in You, the other a “more up-tempo, almost disco 70s” number called Don’t Shut Me Down.

They will be the first new ABBA songs since the band split almost 30 years ago.

“We called the ladies and asked them if they were up to record again, the last time we did that was winter 1982,” Ulvaeus said.

“It was such great fun to be together in the studio again. You suddenly release the bonds we have, the things we had done and what we have together is incredible.

“Especially in view of the fact we thought a couple of years after we split up we’d be forgotten. Then all these other things happened and here we are. And we have a reason to be here.”

However, the ABBA star said the band is not keen to come back together for a tour and even turned down a billion-dollar offer to perform together.

“None of us really wants to do that. It’s such a hassle, such a huge thing to do. People think you just reunite for one night, it’s not like that. It takes too much energy right now and we’re geriatrics. Elderly popstars.”

Ulvaeus hinted that there may be more new songs in the future.

“There could be a few others, we’ll see. Because we did have fun.”

No dates have yet been revealed as to when the ABBA party will arrive on our shores…so watch this space.

Are you an ABBA fan? Tell us in the comments below. 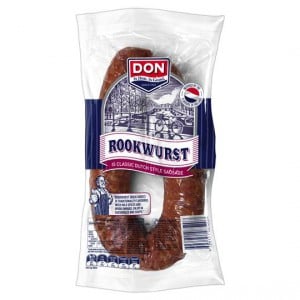 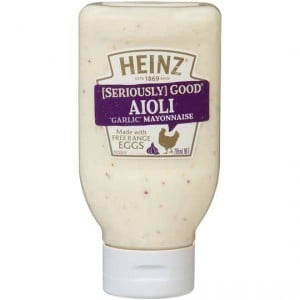 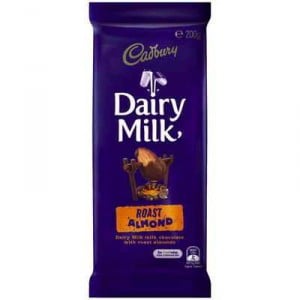