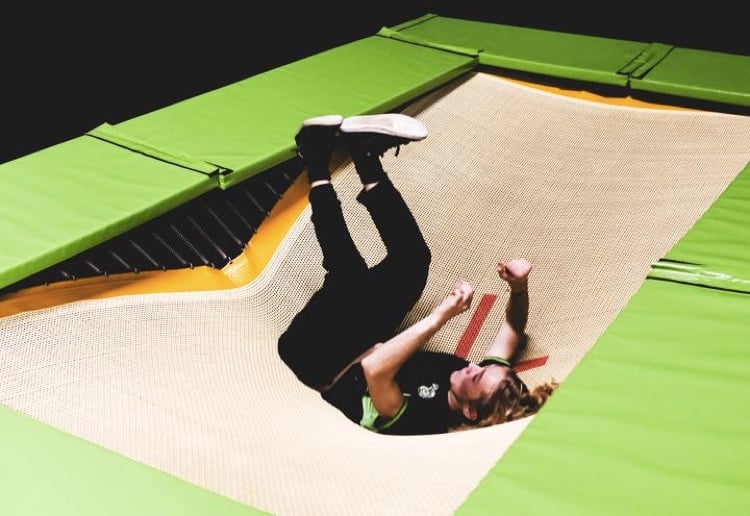 Our kids love trampoline parks – it gets them off screens and it’s a great way for the family to spend some quality (and energetic) time together. But in recent years, Flip Out trampoline parks have been under scrutiny for being dangerous.

Flip Out is Australia’s largest network of indoor trampoline parks so while there are many other bounce playgrounds out there, Flip Out may be getting closer scrutiny due to its expansive network of locations.

Last year, The Daily Telegraph published a pretty harsh report which condemned the safety record of Flip Out, saying that the commercial trampoline operator “is headed for a rough landing as customers with devastating injuries launch massive lawsuits.”

The company had been inundated with a number of complaints from its patrons in Australia and the UK, regarding injuries that they had suffered while jumping at the Flip Out centres. These injuries included broken bones, facial lacerations as well as more serious damage like fractured spines and even paralysis.

Wollongong bricklayer Frankie James Kuzba, sued Flip Out after he dived into a foam pit, breaking his neck in four places at Flip Out, Warrawong on 17 April 2015. The incident caused permanent paralysis and left him unable to work.

Mr. Kuzba said that he had sought advice from an attendant before diving into the foam pit.

He said he jumped “real high” and dived into the foam, hitting the concrete below.

Kuzba said: “I went straight through and hit my head … 96kg straight onto my head.

“I heard my neck crunch and my ears were ringing real loud – at first I thought I had died. I tried to yell out to my friends but I could barely talk.”

He added “my life is nothing now, it’s gone, I can’t do nothing.”

In another case of legal action, father-of-two Craig Middleton broke his neck and was paralysed after doing a forward flip off a trampoline into a foam pit at his daughter’s birthday party at the Charmhaven centre on the NSW Central Coast (which is now closed). The case was settled out of court. 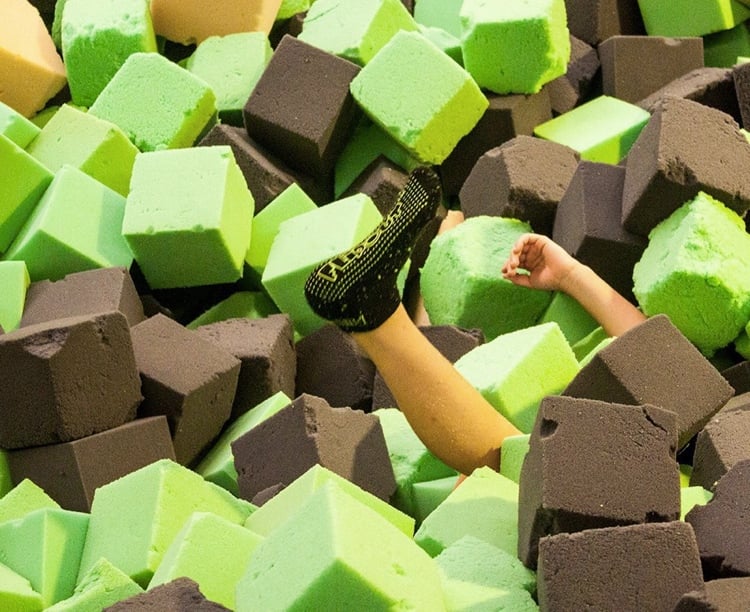 Not A Member Of The Industry Body

The concern here is that Flip Out is still not a member of the Australian Trampoline Parks Association (ATPA), which is an association that monitors the safety of trampoline parks. This is despite frequent attempts by the industry body to recruit Flip Out since the group was formed in 2013.

Members of ATPA have to abide by a strict code of conduct which outlines the safest practices around the design, construction, operation and maintenance of indoor trampoline parks.

An ATPA spokesperson advised  “we continue to promote safe standards across our industry and recommend customers look out for the ATPA sticker when visiting trampoline parks – it ensures that the park has been annually audited to meet the safest standards, as outlined in the Code of Practice.”

Flip Out has defended its safety record, telling The Daily Telegraph in a statement that as the “world’s largest recreational trampoline park”, Flip Out has “thousands of guests” visit to its facilities every day.

The statement added “we treat safety very seriously and make every endeavour to ensure our guests have a safe and enjoyable time at all of our facilities.

“We do note that given the very nature of the activity it is important for all guests to ­appreciate that it is an activity in which injury can occur and accordingly we have clear guidelines for guests to follow when visiting our facilities.”

Flip Out was founded in 2012 by Western Sydney truck driver Brent Grundy, who aggressively franchised his bouncing business, under there were over 80 venues across Australia, New Zealand, Asia, Africa and Europe.

Grundy has since sold Flip Out Australia to former Canberra Raiders league player Steven Stone for an undisclosed sum.

Do you take the kids to Flip Out or other trampoline parks? Share your comments below.