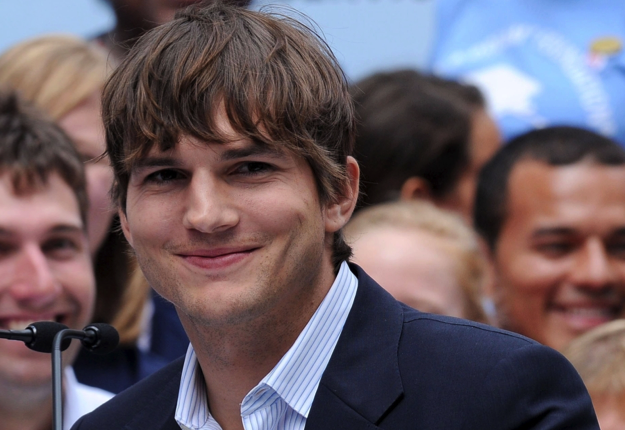 And now, the notoriously private star has opened up about fatherhood while attending the Tech My Way conference in Sydney.

Ashton revealed to Kyle & Jackie O this morning that being Dad to daughter Wyatt Isabelle is “Epic.”

“It’s the greatest privilege life has to offer,” he continued.”I can’t- I have no words.”

The star also explained how becoming a Dad made him appreciate the love of his own parents even more.

“The first thing I did when she was born was, I called my parents and I apologised because I realised how much they care.”

“I don’t think you know that until you have a kid. It’s magnificent.”

Ashton was spotted swimming at Bondi Beach during his visit, and revealed that he bought a matching pair of swimmers for baby Wyatt.

“When I bought these amazing short-shorts, I picked up a onesie for the kid. I actually got her a matching pair, believe it or not.”

Did becoming a parent make you appreciate your own parents more? TELL US in the comments below.
Main image courtesy of Shutterstock.com