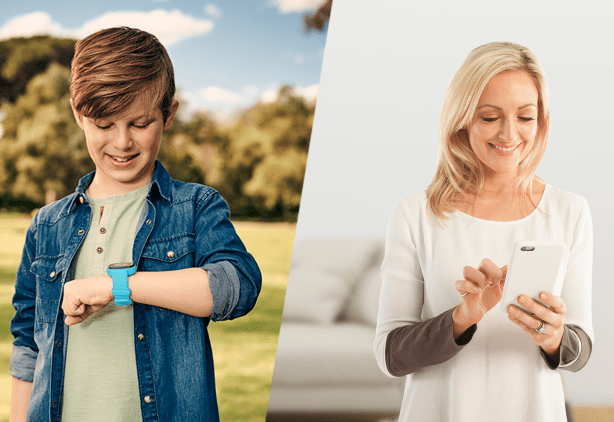 With many schools banning mobile phones, parents are now considering smartwatches as an alternative as a way to communicate with their kids.

The Victorian  and NSW governments have already implemented a blanket ban on smartphones in schools from this year and other states are expected to follow.

However, not all parents are happy about the new restriction and are turning to other ways to communicate with their kids during school hours.

A recent study found that the majority of parents are happy for their children to access smart devices as long as there is parental control over the technology and it is safe.

The top three reasons parents contact their child are to:

confirm they are safe,
tell them about a change of plans,
or to get an update on how their day is going.

If phones are going to be banned, parents are looking at smartwatches as a way to communicate with their kids.

Almost three in four (72 per cent) parents believe children should be allowed to wear smartwatches in school, according to the survey of 1,000 parents of primary-school age children.

Conducted on behalf of wearables company SPACETALK, the survey gauges parents’ (of 5 to 12-year-old children) responses to school technology bans by education departments across the country.

Mark Fortunatow, Chief Executive Officer of SPACETALK’s parent company MGM Wireless, said that the report revealed legitimate concerns about a parent’s ability to get in touch with their younger children while they are away from home.

“The feedback we get from educators and caregivers is that children’s safety is of paramount concern, but issues such as online bullying can be difficult to spot and even trickier to manage in the age of connected devices,” Mr Fortunatow said.

Cyberbullying an invisible threat in schools

Parents’ biggest worries regarding access to smart devices include the inability to control issues such as online bullying and access to the child’s private data. The report found that the top three concerns parents have when it comes to using a smart device are: online bullying and non-desirable people accessing their child; physical bullying; and sharing of inappropriate texts and pictures.

Parents and caregivers ranked Facebook as the worst social media enabler of childhood bullying (74 per cent), followed by Snapchat (55 per cent), Instagram (50 per cent) and TikTok (30 per cent).

The advantages of smartwatches like SPACETALK is that it doesn’t need a separate smartphone to operate and doesn’t give children access to social media and the internet, which the data shows are among parents’ greatest concerns. It notifies a parent instantly if there’s anything wrong but doesn’t open the child to other, more unsavoury interactions.

The device has a ‘School Mode’ that allows parents to remotely disable any or all smart features during school hours. Parents control the device via the AllMyTribe guardian app to set up safe zones and contact lists and receive a variety of alert notifications.

The survey of 1,027 Australian parents and caregivers of children in primary school was conducted by Lightspeed Research for MGM Wireless.

Do you support the banning of mobile phones in schools? Would you buy a smartwatch for your child? Tell us in the comments below. 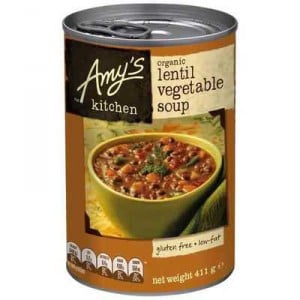