Article Authorities warn public to be alert for rare virus 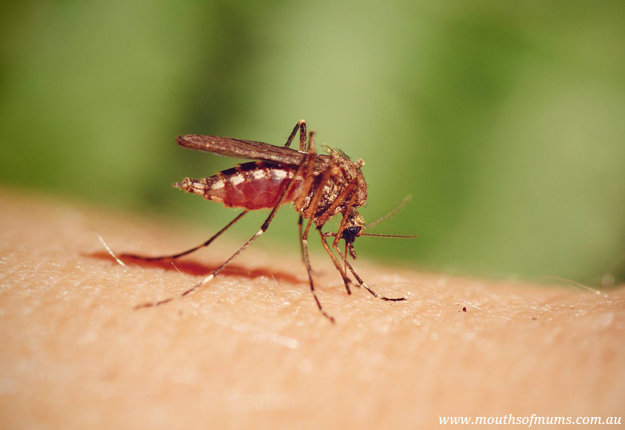 Authorities have warned the public and health professionals to be on alert for Ross River virus.

Cases of the mosquito-borne disease have been detected across Victoria, including around Mildura in the state’s north west and Moira Shire in the north, reports ABC NEWS.

After heavy rains last year and flooding in some areas, authorities had warned there was a heightened risk of mosquito-borne diseases this summer.

“We are seeing an increase [in diagnoses] and for that reason we are warning people about mosquito bites,” he said.

“Every year we have notifications of several hundred cases of Ross River virus disease, bearing in mind that many cases do not come to clinical attention,” he said.

“This is a disease where symptoms at the start can be vague, unless the rash and the typical symptoms in the joints of the hands and feet and other places develop, it’s quite possible for the diagnosis to be missed.”

However, he said with the increase of mosquitos, authorities were also alert for the reappearance of the rare, and more serious, mosquito-borne Murray Valley Encephalitis (MVE) virus.

“That’s the other reason we take some trouble to warn people about mosquito bite, we hope for the best and we plan for something worse than that,” he said.

“I think it’s just important for people to understand that a mosquito bite is usually just a nuisance but sometimes can cause disease and very occasionally, rarely, may cause a disease that is disastrous.”

Ross River virus (RRV) disease can cause joint inflammation and pain, fatigue and muscle aches. Many infected people also develop a rash of variable appearance. Everyone recovers, although some people have intermittent symptoms for a year or more.

Ross River virus disease is caused by an alphavirus, which is spread by mosquitoes. Approximately 30 per cent of people infected with the virus will develop symptoms three to 11 days after being infected with others developing symptoms up to 21 days after the exposure.