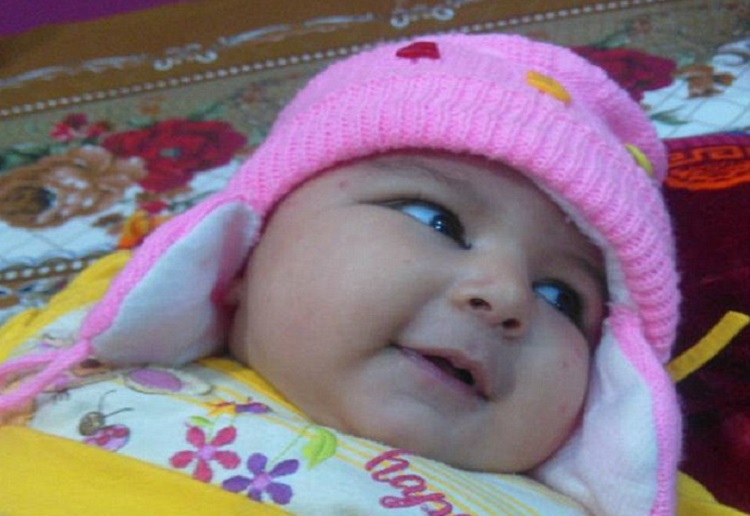 Six-week-old baby girl died when her mum accidentally pushed her into an open elevator shaft not realising the lifts carriage wasn’t there.

When the doors opened, she pushed the stroller forward but did not realize the elevator carriage was not there.

The baby and stroller fell to the 17th floor of the building, onto the top of the elevator.

The baby was pronounced dead at Coney Island Hospital.

Mike, who has lived in the building for five years, said that the elevators regularly didn’t work.

‘This has been going on for years,’ he said.

Britesha Walker, who lives in the building with her partner John and two children, told DailyMail.com she reported problems with the elevators to 311 – the number for elevator complaints – two weeks ago.

She said that sometimes when you pressed for the elevator it wouldn’t come and other times, she had been stuck and had to force the doors open.

She said the superintendent of the building did not take care of the complaints made by residents.

I can’t even begin to imagine. So devastating!