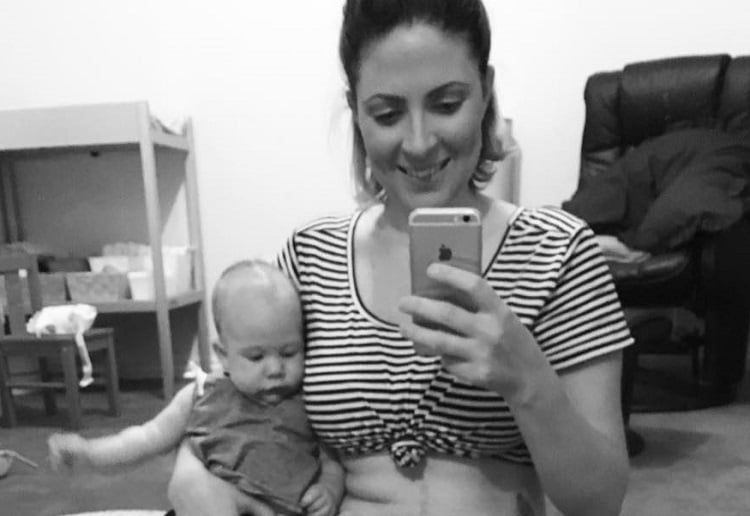 Meet the gorgeous “Bag Lady Mama” who is telling the world what it is like to have an invisible illness.

Krystal, 32, lives in Perth, Australia, and suffers from Crohn’s. She was first diagnosed at 15 years old, and by 22, most of her intestinal tract had been badly damaged by the disease. At that point, doctors decided to remove large portions of her large and small intestines.

She is living with a permanent ileostomy, a surgically made opening in the abdominal wall that connects the lower intestine to an ostomy bag.

Check out her Facebook page, Bag Lady Mama, she posts a raw insight into her world.  She also has a blog – Bag Lady Mama. 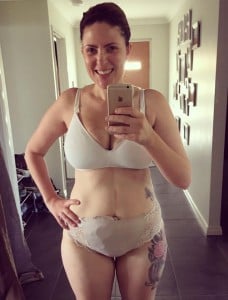 In an interview with Upworthy, Krystal said she expected to have a few hundred likes on her page within a month or two of launching it, mostly from close friends who knew about her life with Crohn’s. But since it launched Jan. 25, it’s reached more than 15,500 Likes.

“I did expect it to reach Europe and America because I have international friends,” she said. “But I never expected for it to be as expansive as it has been. It’s crazy — I actually got recognized at my local shops the other day!” 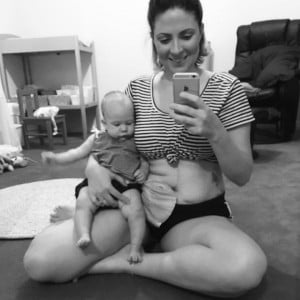 “When I was first diagnosed, I was very uncomfortable. I would be in-tears uncomfortable if someone had to go to the toilet after me. … And when you’re young, it’s embarrassing and it’s pretty f*cking horrific. It’s been slow progress , but I just kind of got sick of caring. Like, who gives a f*ck, it is what it is, I can’t do anything about it.”

She would go to extreme lengths to cover up the symptoms of the disease, especially when using public restrooms. But she credits the surgery that removed her rectum with alleviating a lot of that embarrassment as well. Once her permanent ostomy was in place, many of her symptoms were alleviated, and her experiences with “number 2″ became more matter-of-fact than anything else. 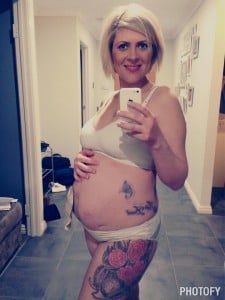 “When we look at other women, we don’t see the same flaws that we see in ourself. And I’ve had to retrain myself to see myself the way others might see me, to not notice the finer intricacies that I see on myself. Other people don’t see the sh*t that we see.” 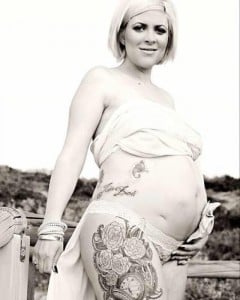 “The most common thing I get asked or hear is that they never thought they could have children or how would they explain what having a Bag/Ileostomy/Ostomy was.

Our son Lukas (mister 4 going on 19) was a complete surprise! A happy one of course but def a surprise! It was 5 years after my first surgery that I got him. Our daughter was thoroughly planned and waited for! And both babies I delivered completely naturally – for those who are wondering lol

I’ve always been very open and honest with Lukas about having my bag. He knows it was because mama was very sick and she needed the “Stoma” and bag to make her better.

A Stoma is where the bowel has been attached to your abdomen after having part of it resected and made into an opening for your waste (poo) to come out into the bag. ”

She’s got a kick ass hashtag for the world too, #bagbitchesrock. 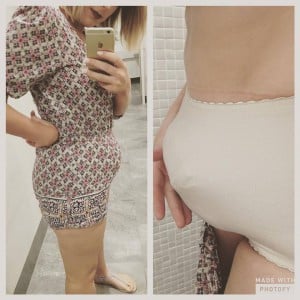