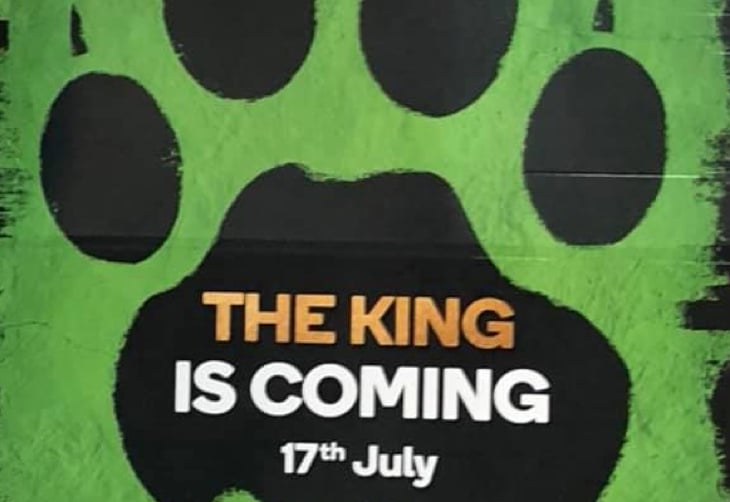 OMG – it’s happening again…and I’m not sure if my nerves or wallet can cope! It looks like a new Woolworths collectable crazy is about to launch and we have all the preview details right here.

It’s all set to be a battle of the collectables! Just days after we reported that the Coles are planning a new collectable promotion, the word on the street is that Woolies are jumping on the collectable cart too.

A sharp-eyed shopper in Adelaide spotted a poster with a large paw print, inside their local Woolworths store.

The poster carried the text: “The King Is Coming…17 July”.

An image of the poster, shared to a collectable Facebook group, sparked bucketloads of speculation of what is launching in just over 2 weeks. 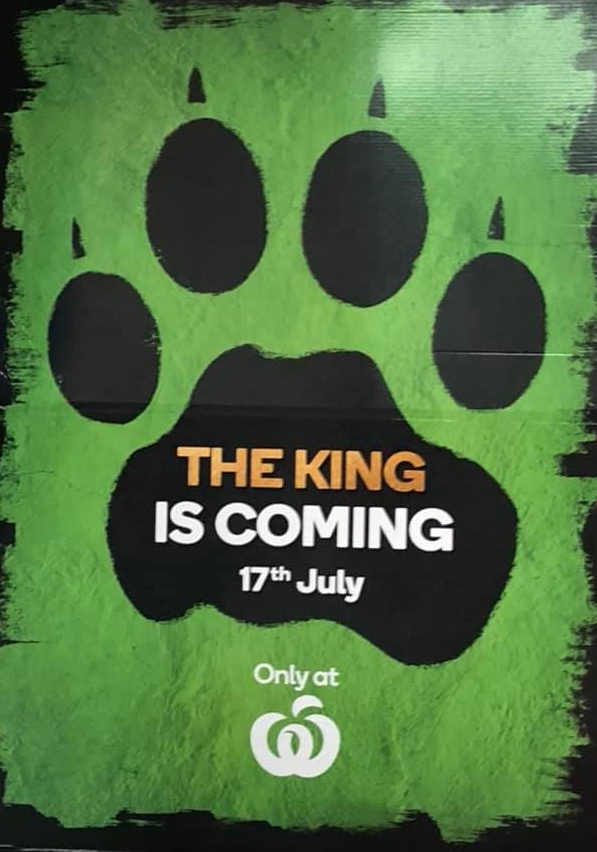 Many collectable fans guessed that the new theme would be based on the upcoming The Lion King movie but no-one really knew whether we would be collecting characters, cards or tiles.

One commenter announced:
“This one is 24 figures from Lion King…but I was just in Coles and the lady told me that the new minis are coming out the same week!!!!!”

I seriously don’t think I could deal with two collections happening at the same time!

A spokesperson for Woolworths spoke to Yahoo News Australia and confirmed it was preparing to launch a Lion King themed promotion.

“Like most of Australia, here at Woolworths, we are very excited for the launch of The Lion King, and are gearing up to celebrate with our customers in a cute, yet equally majestic way. More will be revealed in the coming weeks,” a statement read.

Are you ready for a head-to-head collectable battle? Which collection are you going to do? Coles? Woolies? None? Tell us in the comments below!