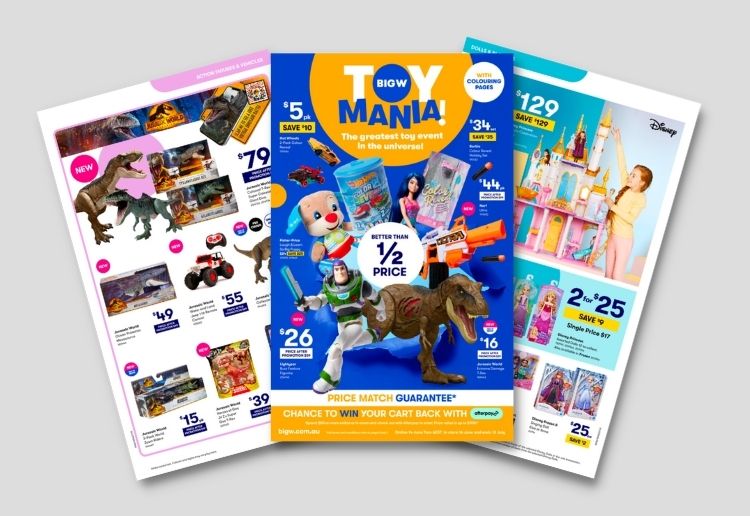 The super popular BIG W Toy Mania 2022 sale is just around the corner, and we have your first look at this year’s catalogue!

The annual BIG W toy event is back bigger than ever with more products on sale than ever before. The sale is always heralded as the perfect chance to get a head start on the Christmas shopping, and this year’s event isn’t too far away.

Like most years, those wanting to shop online will get a head start.

This year’s BIG W Toy Mania is set to kick off online on Tuesday 14 June at 7am and in-store on Thursday 16 June.

The mammoth catalogue is 116 pages of deals, and here’s a look at some of the best: 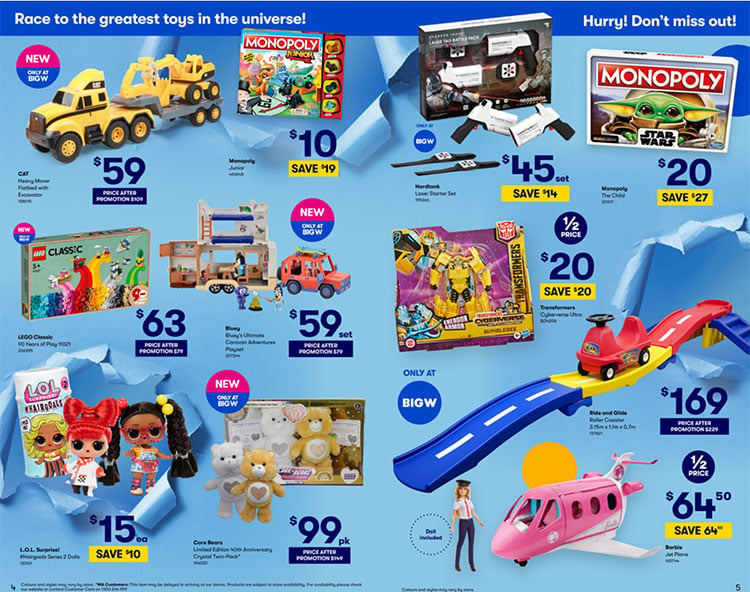 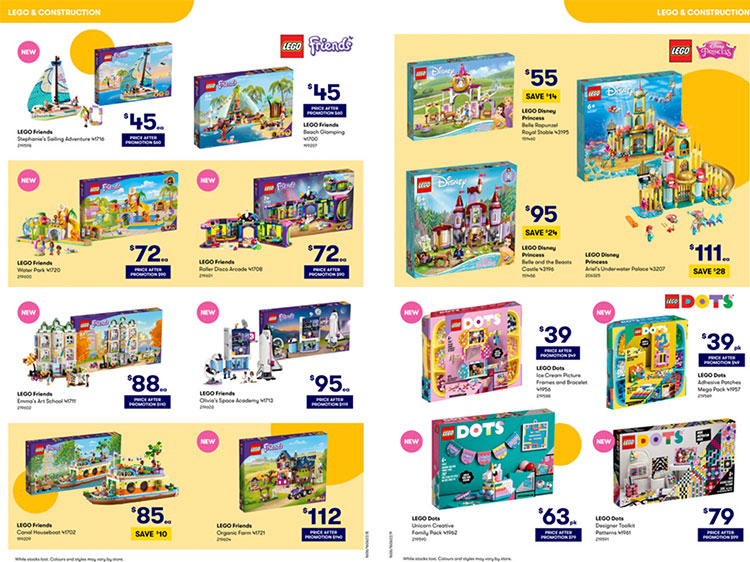 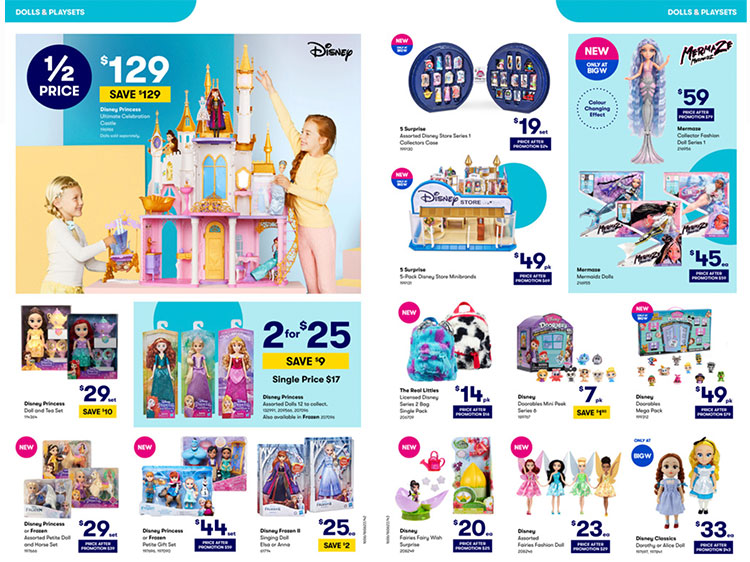 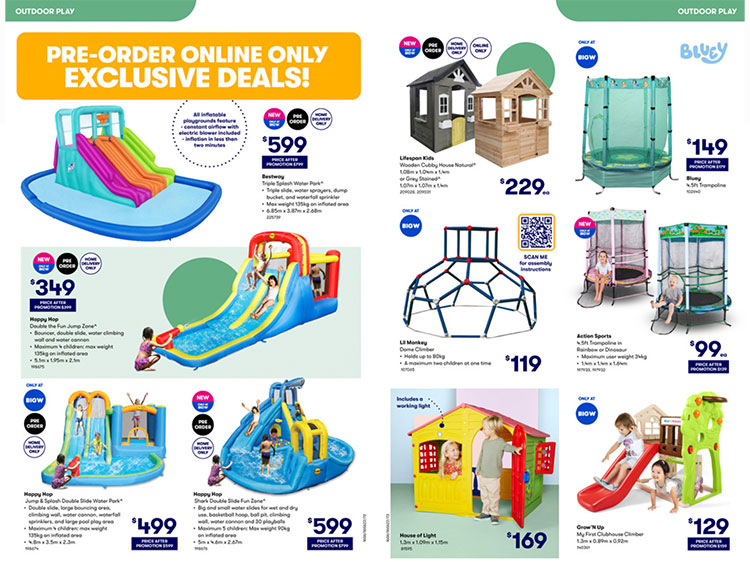 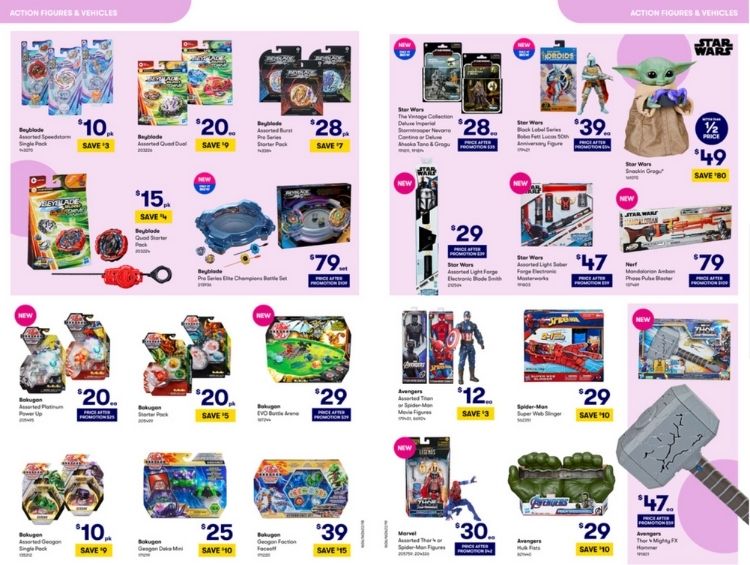 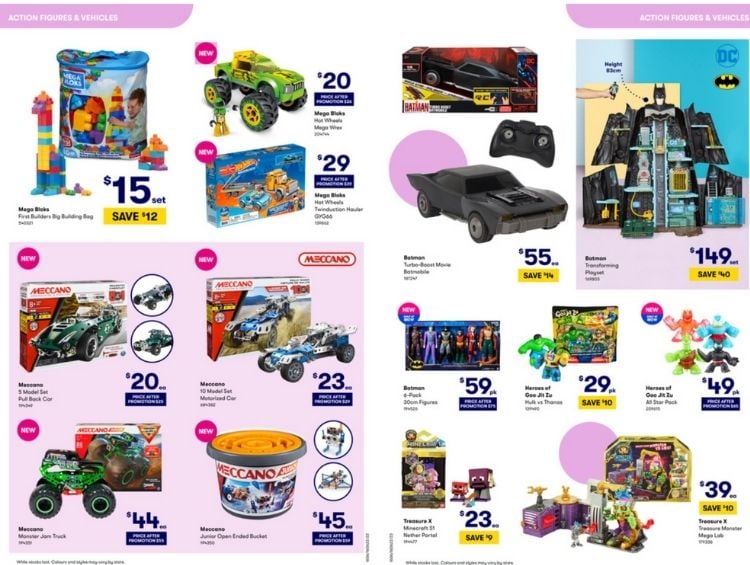 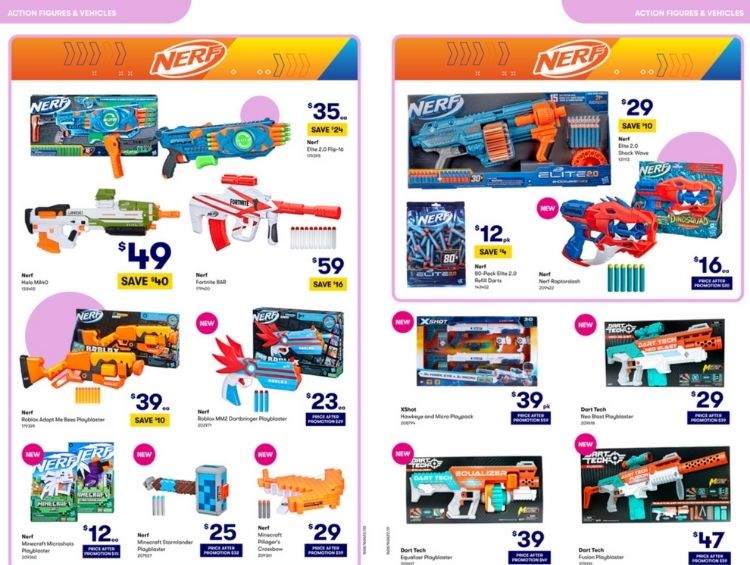 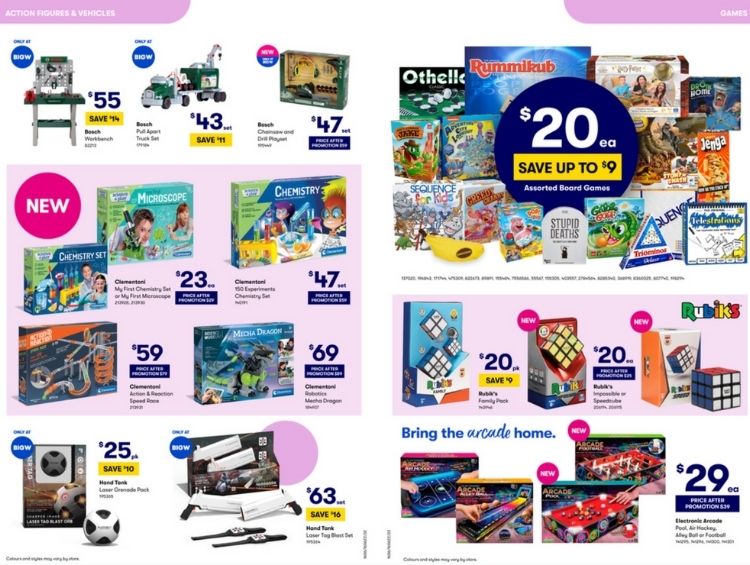 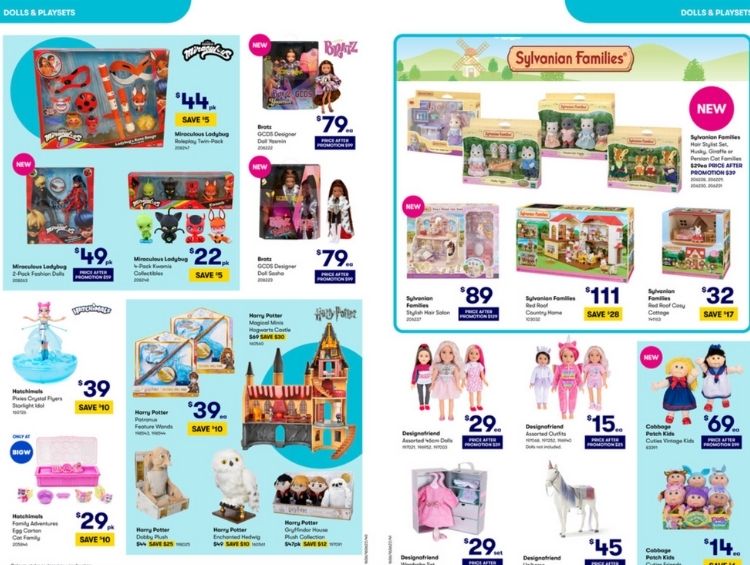 The brands on sale will include LEGO and Barbie, and this year Jurassic Park will be coming in hot, ahead of the next movie release. 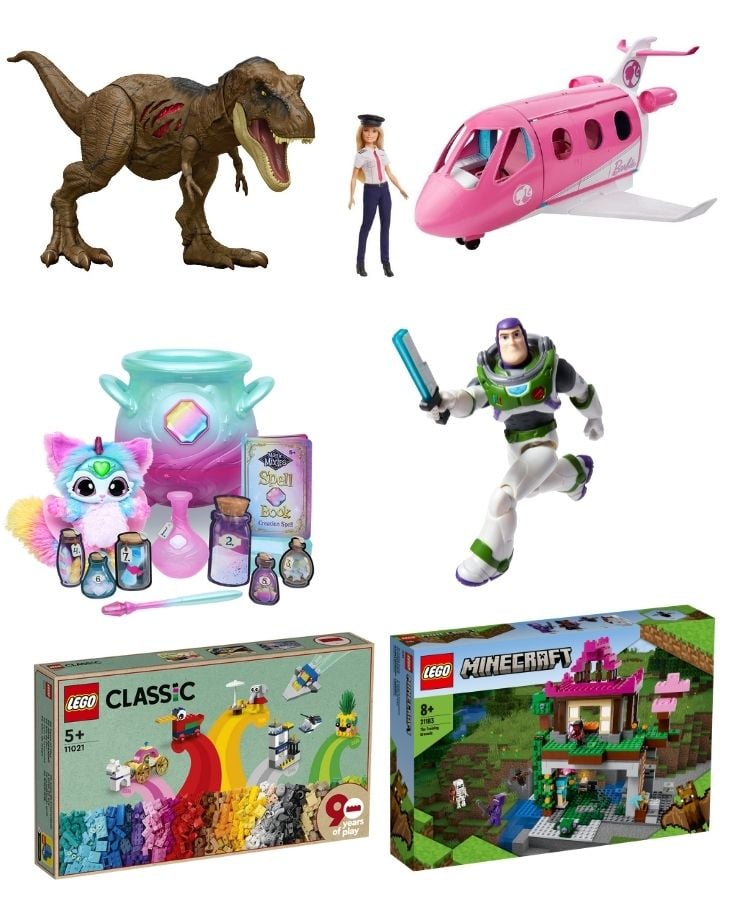 In other exciting news BIG W and Afterpay have partnered to give 100 shoppers a chance to win back their cart. You just need to spend $50 or more using Afterpay between 14 June and 10 July and you’ll instantly go in the draw.

To help with paying off your purchases, BIG W has Afterpay and Zip Pay, as well as the opportunity to earn Everyday Rewards points. Which will come in handy, after BIG W revealed a lay-by fee price hike which left shoppers fuming.

There will also be contactless Pick up, Home Delivery and Direct to Boot service available.

If you want to view the entire catalogue now, you’ll need to sign up to BIG W Inner Circle, otherwise it will be online from Monday.