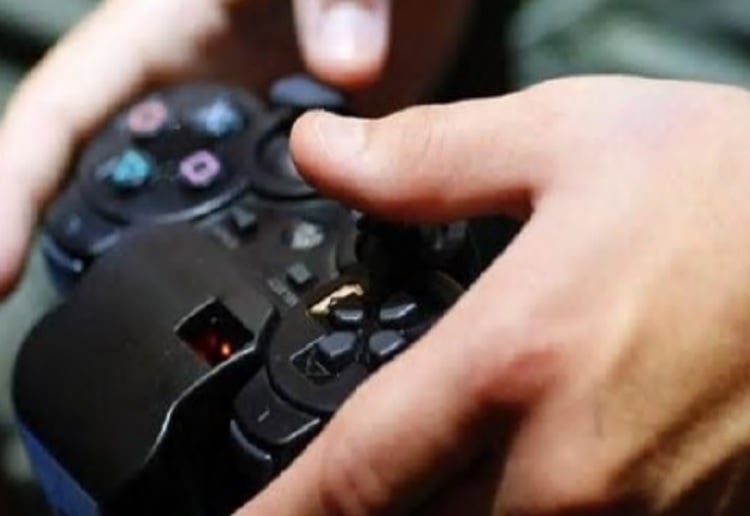 A NINE-YEAR-OLD boy in the US shot his teenage sister after the pair argued over a video game.

His 13 year old sister, Dijonae White, was shot in the back of the head and the bullet entered her brain according to a local news station.

Sheriff Cantrell, who said he had never seen a case like this one, confirmed the girl died from her injuries after being rushed to Hospital in Memphis.

Her young brother wanted a video game controller in her possession and grabbed a gun when she refused, police said.

It remains unclear how the firearm used in the shooting had been accessed.

The children’s mother was in another room feeding other children lunch at the time of the incident, authorities said.

The sheriff added that the circumstances of the shooting are still being investigated, and that he is unsure what consequences the boy will face at this time, WLOV-TV reported.

Last month two QLD men were charged after a five-year-old was accidentally shot in the face – read more here.