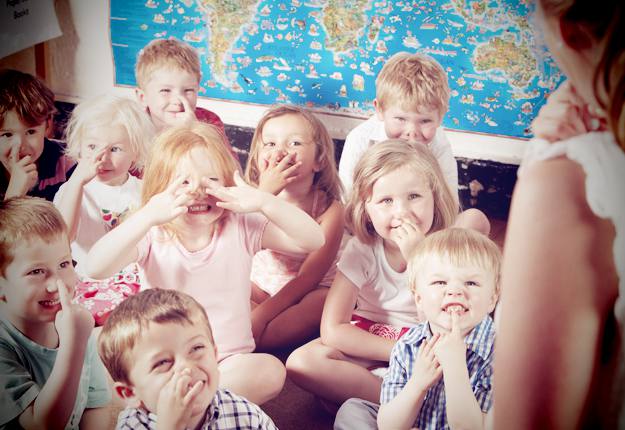 The Australian Education Union (AEU) has urged the ACT Government increase the number of psychologists in Canberra schools.

In an open letter released by the union and addressed to Chief Minister Andrew Barr, the union urges the Government to take immediate action to help students.

A report into the way children with “complex needs and challenging behaviours” were accommodated in Canberra’s school system was released last year, in response to a 10-year-old boy with autism being placed in a cage at a Canberra primary school.

One of the recommendations of the report was to increase the number of school psychologists by 34 to support teaching staff.

The AEU ACT branch secretary Glenn Fowler has told the ABC that the ACT Government, despite publicly agreeing to the report’s recommendations, has made no attempt to implement the changes.

“This is an investment that will pay dividends right across the Canberra community and just paying lip service won’t make a difference for students with disabilities and mental health needs,” he told the ABC.

A ratio of one psychologist for every 500 students has been recommended for implementation by the education and social welfare bodies involved.

The target aligns with findings from the New South Wales Coroner and Australian Psychologists and Counsellors in Schools Association.

“The argument is over. The 1:500 ratio has been recommended by the very professionals that are doing the work,” Mr Fowler said.

The letter also urged the Government to “provide adequate funds and effective services to meet the social and emotional needs of ACT students not currently attaining minimum educational standards”.

“Most school psychologists are responsible for students across two, three or even four schools.”