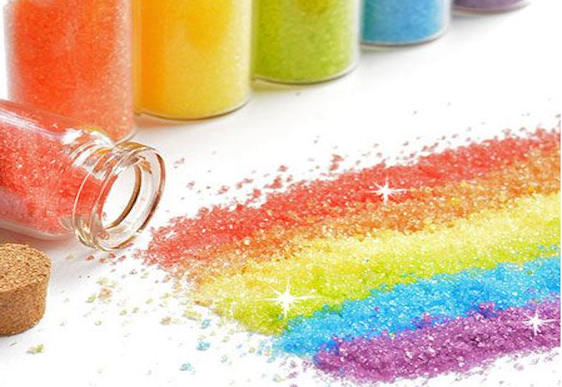 Glitter should be banned!

Childcare bans children from using glitter with concerns about its impact on the environment.

A couple of weeks ago we shared that Managing director, Cheryl Hadland, from a chain of 19 childcare centres located across southern England said the centres decided to stop using glitter because it contains microplastic, which can harm the environment, shares 7 news.

“You can see when the children are taking their bits of craft home and there’s glitter on the cardboard, it blows off and into the air and on to the road,” Ms Hadland said.

“And it’s only a tiny little bit, but we’ve got 3,000 children and they’re all doing Christmas craft at the moment, so we’ve got glitter everywhere.”

She added: “I love glitter, it’s lovely, shiny, twinkly stuff, so it is kind of sad, but when we’re wrecking the environment we really can’t be doing it”.

“So we’re just going to have to start getting our heads round using stuff that’s more sustainable.”

The ban comes at the time of year when glitter is used on Christmas craft, like cards and baubles.

An Australian conservation group is echoing scientists’ calls for glitter to be banned amid fears microplastics will devastate ocean life and harm humans.

Foundation for National Parks and Wildlife CEO Ian Darbyshire said Australia should follow the US and a UK preschool company’s lead and stop using glitter and microbeads, reports 7 news.

“The problem is you go home wearing glitter or have microbeads in your makeup,” he said about those hard, tiny balls of plastic found in toiletry products that end up washed down the drain.

“You wash them off and they go straight from the shower to the ocean.”

“All glitter should be banned because it’s microplastic and all microplastics leak into the environment,” Dr Farrelly, an environmental anthropologist at Massey University, told National Geographic.

Lush, a cosmetics company, has taken glitter out of its products because of the environmental impact and turned to ground almond as a microbead substitute.

A post on the RSPCA Wildlife page begs parents to reconsider leaving reindeer food full of glitter and sprinkles around their yard.

Side note: They could always make their own glitter like this one HERE.

Do your kids love using glitter? Or are you an anti-glitter household like mine? (not really) 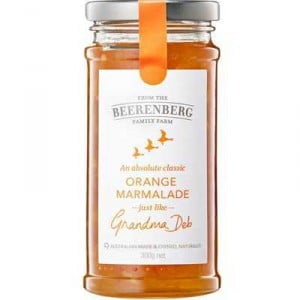 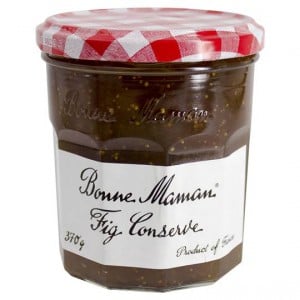 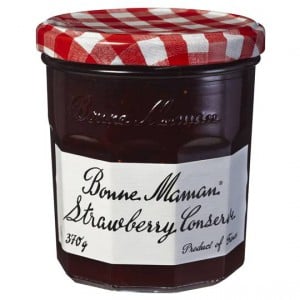