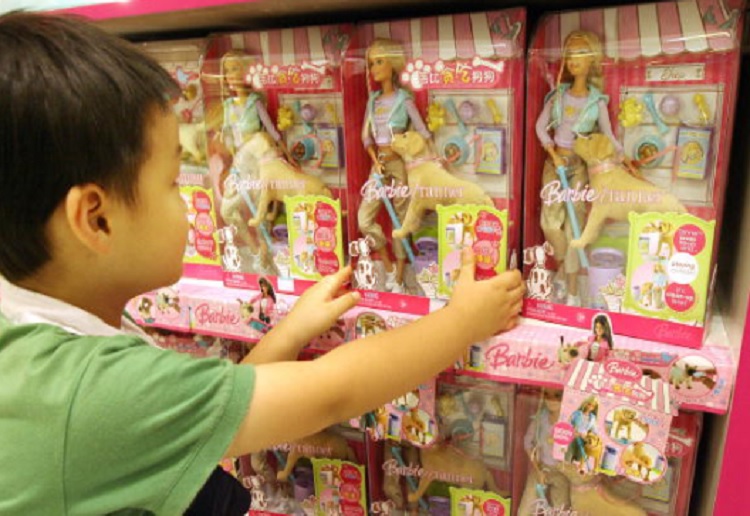 The Good Education Group is encouraging parents to adopt No Gender December by buying a boy a Barbie this Christmas.

The movement hopes to banish gender stereotypes and encourage children to enjoy toys of any kind. The campaign began in 2014, and is supported by a range of social and educational experts, reports nine.com.au.

CEO for The Good Education Group Chris Lester says he hopes the campaign can encourage parents to give their children the best present for them – whether that’s ‘typical’ for their gender or not.

“According to those behind the No Gender December campaign, the movement correlates with the perception that STEM (Science, technology, engineering and maths) are fields dominated by men and avoided by women, and just as toy stores typically separate ‘girls’ from ‘boys’ toys, workplaces tend to be sharply divided between ‘pink’ and ‘blue’ jobs,” Chris said.

“There’s an exciting new wave of gender-neutral toys designed to encourage more girls to develop fundamental skills in maths and science beyond stereotypes. It might not be a quick fix but getting behind No Gender December is a good start to redressing this imbalance”

“It might not be a quick fix but getting behind No Gender December is a good start to redressing this imbalance.”

However former journo, Prue MacSween, has rallied against the idea.

“We should just throw in the towel and put every boy baby in a frock,” MacSween said. “And then we’ll say to them, you opt out if you want to be a bloke – this is the way it’s going isn’t it?

“You know, it’s just so bloody stupid,” she said. “These people need to get a job, these hairy-armpitted lefties.”

Her outburst came during a discussion centered around “No Gender December” on Nine’s TODAY Extra.

What do you think? Do you support “No Gender December” ?