Article UPDATE: What really happened to the Census website 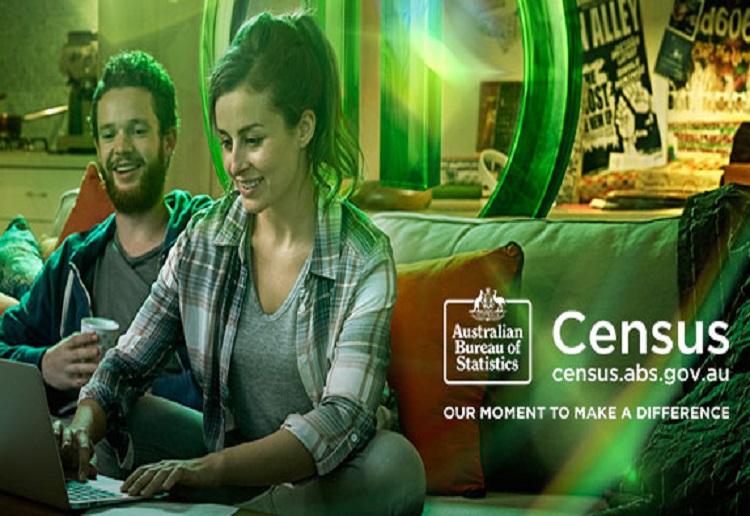 The Australian Bureau of Statistics confirms security was not compromised and no data was lost.

ABS chief statistician David Kalisch told ABC radio Wednesday morning he was certain the Census website had come under a “malicious attack” from a foreign entity.

“It was an attack, and we believe from overseas” he added. “It was quite clear it was malicious.”

Mr Kalisch said the Australian Signals Directorate was investigating the hack but “they did note that it was very difficult to source the attack”.

ABC News reports, Nigel Phair, Director of the Centre for Internet Safety at the University of Canberra, explained a traditional denial of service attack isn’t what you think of as a “hack”.

A hack is when data is breached or stolen. At this point we don’t know if that’s what happened.

Mr Phair agrees there is a lot of information about this incident we still don’t know.

They are still working to restore the site.

On 9 August, the ABS was subjected to an attempt to frustrate its collection of Census data.

Census security was not compromised and no data was lost.

The events varied in nature and severity, and led the ABS to adopt a very cautious approach in relation to the 2016 Census online form.

The ABS was expecting denial of service incidents and the protective measures in place managed the first three attempts with only very minor service disruptions.

The Australian Signals Directorate (ASD), a Commonwealth intelligence agency, was notified of this by the ABS.

Use of the online form increased steadily during the day and as at 7:30 the system was receiving 150 forms per second and this was well within the tested capacity of the system.

Just after 7.30pm, the following confluence of events occurred:

· A fourth denial of service attempt
· A large increase in traffic to the website with thousands of Australians logging on to complete their Census
· A hardware failure when a router became overloaded
· Occurrence of a false positive, which is essentially a false alarm in some of the system monitoring information.
At the time of these events, more than two million forms had already been successfully submitted and safely stored.
The ABS applied an abundance of caution and took the precaution of closing down the online Census form to safeguard and to protect data already submitted, protect the system from further incidents, and minimise disruption on the Australian public of an unreliable service.

Government and ASD were notified by the ABS. Reviews by IBM, ASD and ABS have confirmed that this was not a hack – no Census data was compromised.

Had these events occurred in isolation, the online system would have been maintained.

ASD are investigating these events. The ABS is working to restore service. We will only restore the service when we know it is robust and secure, and when the ASD provides clearance to do so.

The ABS apologises to the Australian public for inconvenience caused and reassures Australia that no data has been lost or compromised. The ABS has an unblemished record of protection of data and there has never been a breach in relation to Census data. The protection of Census data has and always will be our first priority.

What next for the Census?

Thanks to everyone who has completed the Census already.

There’s still plenty of time to complete your Census. We ask Australians to complete their forms as soon as possible. Fines will not be imposed for completing the Census after Census night.

As planned, households who have not yet completed their Census forms will start receiving reminders from next week. Census Field Officers will start visiting homes that haven’t participated in the Census from this weekend to ensure everyone can take part.

More information can be found at www.census.abs.gov.au

Following the Census, there will be a review of events, headed by the Government’s Cyber Security Adviser, Alistair MacGibbon.