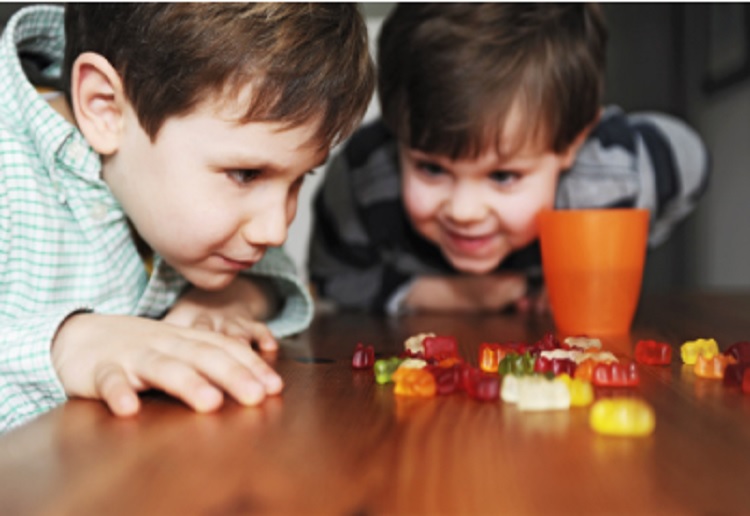 Police were called to the Kiddie Junction Daycare Center on Friday afternoon after a manager reported that one of the teachers distributed gummy bears laced with melatonin to a class of 2-year-olds.

The three women told police they didn’t see anything wrong with giving the toddlers the melatonin-laced gummy bears because melatonin is an over-the-counter sleep aid.

Police Commander, Christopher Mierzwa, told ABC News the bottle of gummies stated they were not to be given to children under the age of 16. Authorities say parents hadn’t given permission for their children to receive melatonin.

“You can’t distribute that without the parents being told …” Mierzwa said.