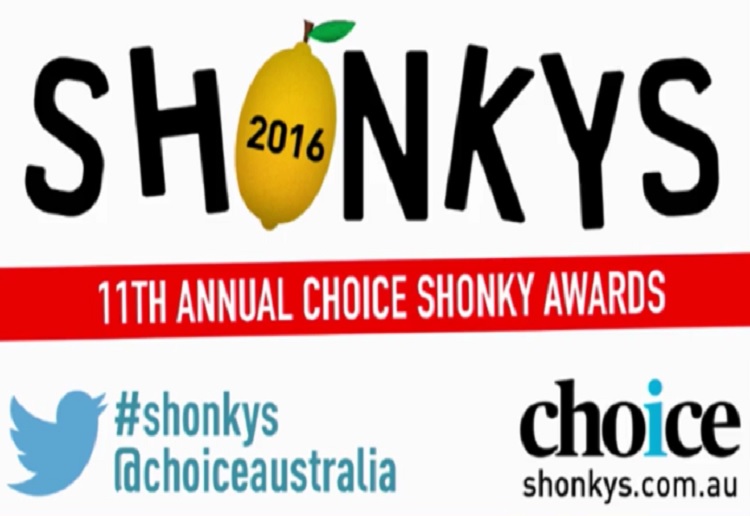 CHOICE have announced the products they deem to be shonky and you might be surprised by some of the brands.

“The Shonkys are the awards that we’d prefer not to give out — but yet again, we’ve caught out some of the world’s biggest brands with misleading advertising, dangerous products and sneaky tricks to rip off consumers,” CHOICE Chief Executive Alan Kirkland said.

“From Samsung releasing 51,060 potentially dangerous smartphones on the market, to Nestle dressing up Milo as health food, to Amex’s elaborate ploy to get the Aussies to pay more for everything, this year’s ‘winners’ are the worst of the worst.

“While not every Shonky Award winner may be breaking laws or breaching regulations, CHOICE believes that consumers deserve better products and services, and the 2016 lemons are ripe for the picking.”

The 11th annual CHOICE Shonky Awards have named and shamed the shonkiest products and companies taking advantage of Australian consumers.

The standouts for us include:

The tech giant recalled one of its smartphone models in Australia in early September, citing “isolated battery cell issues”.

“We think it’s time for Samsung to put consumers’ safety ahead of brand protection.”

The tin’s fine print reveals the health rating is calculated by mixing the Milo with skim milk, CHOICE has revealed.

“When the contents of the tin are assessed on their own, Milo receives a mere one-and-a-half stars. Nestle, your delicious chocolate dirt is 46% sugar – it’s not a core dairy product.”
RECKITT BENCKISER’S VANISH

Vanish stain remover, which comes in an eye-catching pink bottle, represents “a fast action money removal strategy” that “is nothing short of genius”, according to CHOICE.

Vanish costs a “whopping” $14.70 per bottle but has failed to outperform water in testing, CHOICE wrote.
KELLOGG’S PRINGLES

CHOICE claims Kellogg’s has “chipped” away at consumers’ wallets with changes to its Pringles chips.

“Although they dropped the pack price from $4.10 to $4.00, making you think you’ll get more for your money, Kellogg’s actually increased the unit price of Pringles by then reducing the tub and chip size,” CHOICE wrote.

CHOICE took reductions in tube size, chip length and weight into account and found that the price per 100g jumped from $2.73 to $2.99 – an increase of 9.5 percent.

The consumer advocate also found the chips’ saturated fat content had increased by a “staggering” 60 percent. 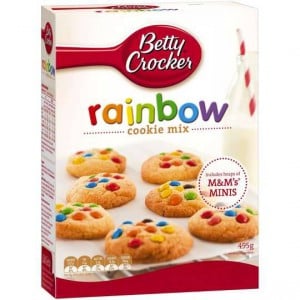 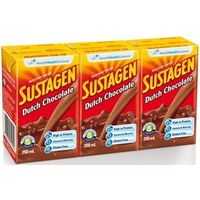