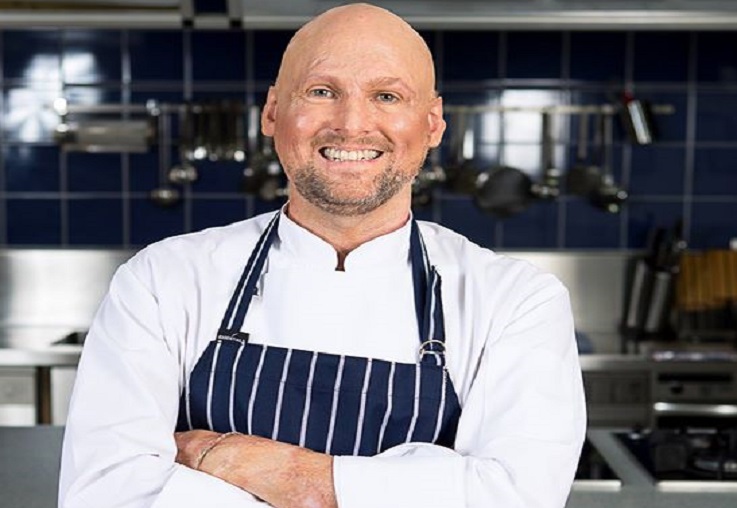 A Coroner has found the fire that killed chef Matt Golinski’s wife and daughters in 2011, started near the Christmas tree.

Matt Golinski’s wife, Rachel MacCracken, and children Sage and Willow, both 12, and Starlia, 10, died after becoming trapped in their Noosa home on Boxing Day morning in 2011.

The Coroner found the fire was likely started near or on the family’s Christmas tree.

The tree had been decorated with lights that ran to a four-outlet power board, and there was other electrical equipment nearby, the report stated.

The Coroner wrote, “I am unable to find that the fire was caused by candles, having regard to the fact that there was no evidence of candles burning in the vicinity of the Christmas tree on Christmas Day 2011.”

The National Fire Protection Association (NFPA) reported there is an estimated annual average of 210 home structure fires that begin with Christmas trees.

A dry Scotch Pine Tree takes less than nine seconds to become fully involved in flames. Watch for yourself…

Please be safe this Christmas!