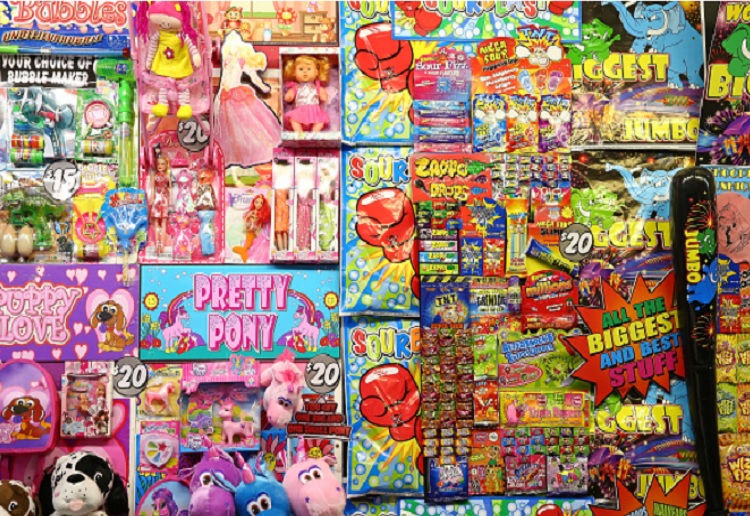 The fun police have struck again, this time banning all the fun toys from show bags.

Agriculture shows across NSW have been given a list of prohibited items that can’t be sold in show bags by the Federal Council of Agricultural Societies.

“(Potato guns) could shoot another kid in the eye,” Mr O’Brien said. “(Throw-down crackers) could scare a horse.” 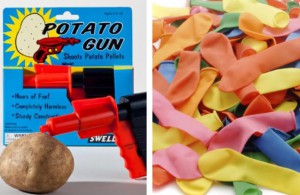 “I fear that soon kids won’t be allowed into the show unless they are on a leash,” Liberal Democrat Senator David Leyonhjelm said. “Millions of Australians have survived a visit to the show over the years without these kinds of restrictions by relying on nothing but their common sense.”

The banned items will not apply to the Sydney Royal Easter Show but all show bags are being checked for unsafe toys.

Do you think they have gone too far?