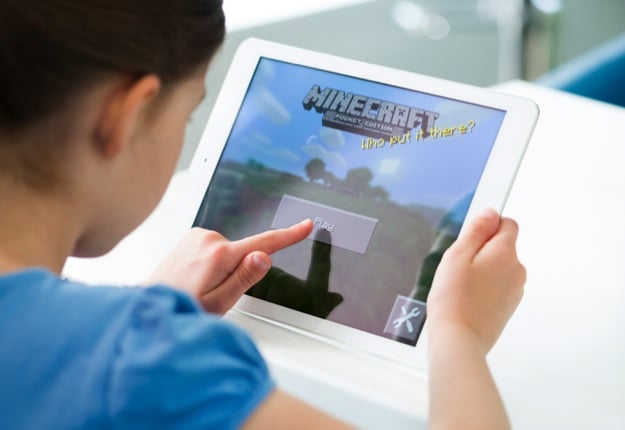 Minecraft teaches kids about tech, but there’s a gender imbalance at play.

Arguments about “screen time” are likely to crop up in many households with children these holidays. As one of the best-selling digital games of all time, Minecraft will be a likely culprit.

In a recent survey of Australian adults, excessive “screen time” was rated as the top child health concern, but current time limit guidelines are not only criticised by some experts, but also not very achievable for many families.

Thankfully, more practical advice is on the way. We are starting to see research that looks beyond the number of hours spent playing to more meaningful studies about what children are actually doing in their digital playtime.

Our research contributes to this by studying the characteristics of children’s Minecraft play in Australia, shedding light on how kids access the game, assessing the social nature of play, and providing a reality check on claims of gender-neutrality.

Minecraft is as much a digital playground as it is a digital game. The player controls a character within a virtual environment that can be manipulated in various ways, with varying degrees of difficulty. There is no definitive goal and players are free to create and direct their own playful interactions with the landscape and its inhabitants – either on their own or with other players.

Since it was first officially released in 2011, more than 120 million copies of Minecraft have been sold. The game is one of the most searched terms on YouTube, and in 2016 an educational version was released for use in schools.

Despite these indications of its pervasiveness, no prior work had identified how popular it actually is with children in Australia.

Consequently, we surveyed 753 parents of children aged 3 to 12 living in Melbourne, and recently published our findings in New Media and Society, and the ACM SIGCHI Conference on Computer-Human Interaction in Play.

Read more: Tapping into kids’ passion for Minecraft in the classroom

It is now clear that Minecraft is no passing fad, but rather a new addition to 21st-century play repertoires. It is crucial that we form a detailed understanding of how children use the game and how this fits in with their overall “play worlds”.

Minecraft is a social activity

Reflecting the rise of the tablet computer in children’s digital play, more than 70% of children aged 3 to 8 primarily play Minecraft on a tablet. This falls to 50% in children aged 9 to 12, with a corresponding increase in PC-based play where more technologically challenging play is possible.

Despite the persistent myth that digital game play is a solitary activity, 80% of children in our sample at times played Minecraft with someone else – including siblings, friends, parents, other relatives or other players online. And nearly half most often played with someone else.

Although there is evidence that co-play between parents and children is one of the more effective ways to maximise the benefits of digital play, only 11% of parents reported ever playing Minecraft with their children.

Minecraft is not gender-neutral

Minecraft is often referred to as equally appealing to both boys and girls. The game’s creator, Notch, has claimed that “gender doesn’t exist” in Minecraft, and popular discourse commonly refers to young children’s digital play in titles like Minecraft as gender-neutral.

But our study shows that this does not appear to be reflected in actual player demographics.

We found that girls aged 3 to 12 are much less likely to play Minecraft than boys, with 54% of boys playing and only 32% of girls. This difference was greatest in younger children: 68% of boys aged six to eight in our study played Minecraft, but only 29% of girls.

This is important, because young children’s digital play is connected to the development of their confidence and literacy with digital technology.

Read more: How to keep more girls in IT at schools if we’re to close the gender gap

The research that supports campaigns like Let Toys Be Toys would suggest that this may be due to the broader marketing of digital games as “for boys”, even if Minecraft is for everyone.

The most striking gender difference was in relation to YouTube videos. While 32% of six to eight-year-old boys had watched Minecraft YouTube videos in the week prior to their parent taking the survey, only 9% of girls had. So not only is Minecraft play gendered, but so too is early immersion in the surrounding gamer culture.

Digital gaming can pave the way to careers in STEM

Children are increasingly required to bring iPads to school. The government (highlighting the benefits of STEM fields to the economy) casts the tech-savvy child a in central role in visions of “Australia’s future prosperity and competitiveness on the international stage”.

There is mounting evidence that Minecraft can be used to foster interest and skill in the kinds of areas that are relevant to STEM industry careers. And involvement with gamer culture is a likely inroad to interest in gaming and technological pursuits later on in life.

This is why the dominance of tablet play and the significant gender differences are so important. We need to look at why these differences exist and understand them in more detail.

It is only through this kind of information that we will be able to ask meaningful research questions and form advice for parents that maximises benefits of Minecraft play, while reducing any possible harms.

This work will ultimately mean that future advice is based more on the realities of children’s everyday practices and less on policing the clock.

In the meantime, we recommend checking out the “Parenting for a digital future” blog for practical tips on how to strike the right balance when it comes to managing screen time – including Minecraft play.

Have you noticed that apps are mainly marketed towards one gender? 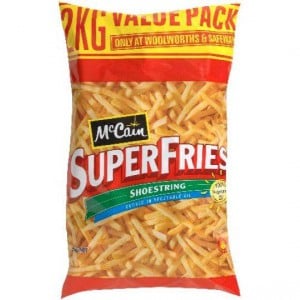