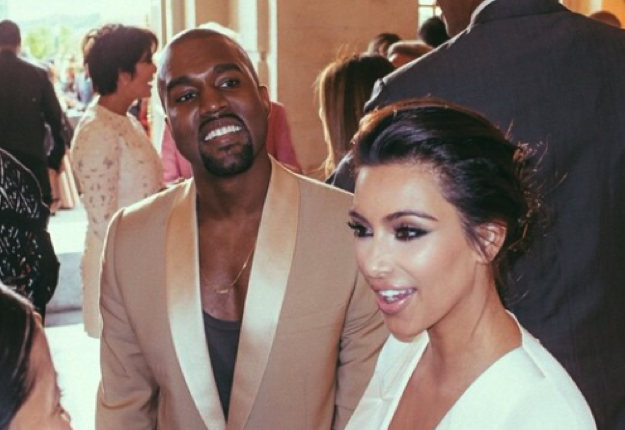 Kim Kardashian has made no secret of her struggle to conceive a second child, sharing her IVF journey on the reality TV show Keeping Up With The Kardashians.

She and husband Kanye West welcomed their first child North in June 2013, and have always hoped to give their little girl a baby brother or sister.

Are you starting your bub on solids? See what mums are saying about Rafferty’s Garden Smooth Range!

And on today’s mid-season finale of KUWTK, the star revealed that their dreams have come true with the 34-year-old announcing she is pregnant with her second child.

Breaking the news to little sister Khloe, Kim revealed “I just got the blood test back and I’m pregnant.”

The news comes after the star shared that she was “exhausted” by the IVF process, with her fertility issues taking an emotional toll on she and West.

After being told she would need to go back into surgery, Kim revealed “I’m like so over it. Like I’m exhausted, so I’m sure everyone gets to that point. I’m like, ‘Okay, I’m done’.”

After a tough few months, we know Kim would have been over the moon to find out she is expecting again and we hope you join us in congratulating Kim, Kanye and North at this very exciting time.

Did you use IVF to conceive? SHARE YOUR EXPERIENCES in the comments below.