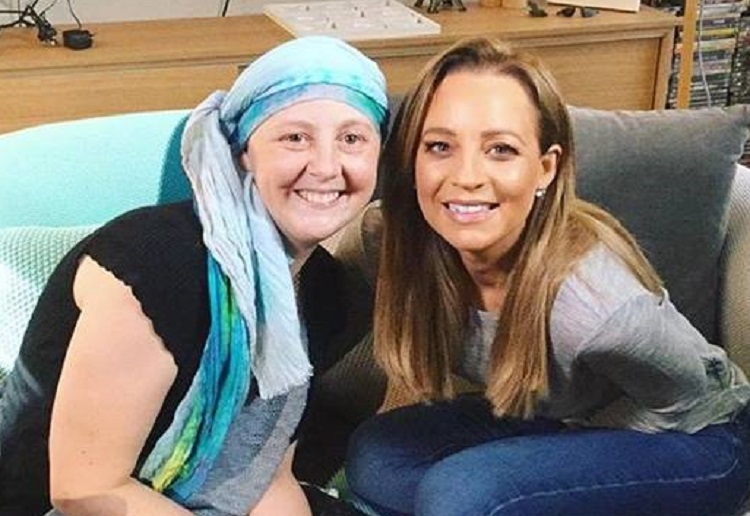 Connie Johnson told The Project on Tuesday night she expected doctors to give her alternative treatments but instead was told her body could no longer take chemotherapy. This is it for her.

‘They told me I couldn’t continue on the chemo because my organs were struggling too much.’

Ms Johnson, 40, says she is struggling to come to terms with sharing her final moments with her two sons Willoughby, 10, and Hamilton, 9, shares Daily Mail.

‘I have this thought all the time where one day I’ll be holding the children’s hands… then I’ll be gone.

‘My pain will be over, and theirs will just be beginning.’

Ms Johnson says she doesn’t believe Christmas is ‘on her radar’ and describes the event she is running on Tuesday as her ‘last hurrah’.

‘Over the past seven years I’ve gone into some very deep pits of despair. I feel like if I wasn’t focused on the Big Heart Project right now that’s where I would be’, Ms Johnson told News Corp.

‘My health is declining quite rapidly.’

Her brother, actor Samuel Johnson, paid tribute to his brave sister’s lengthy battle with the disease during his Logie acceptance speech, and together they have helped raise over $4.5 million through their foundation, Love Your Sister.

Support the cause here. 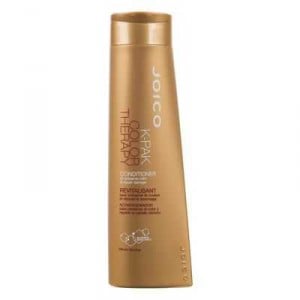 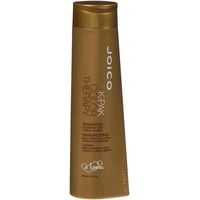 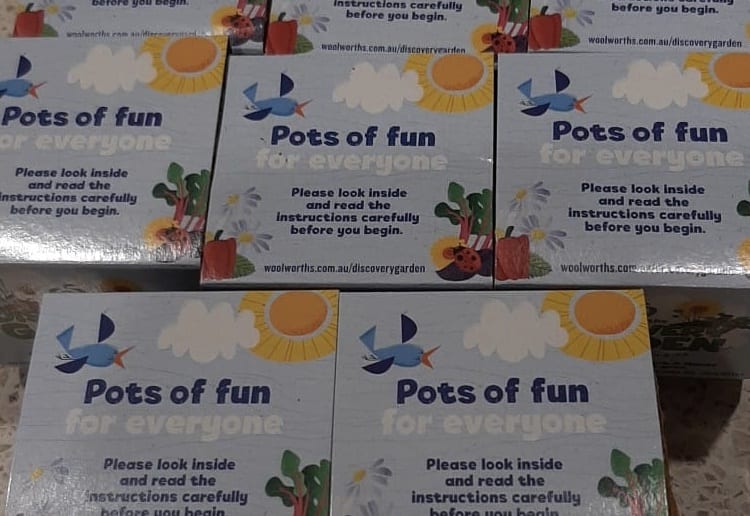