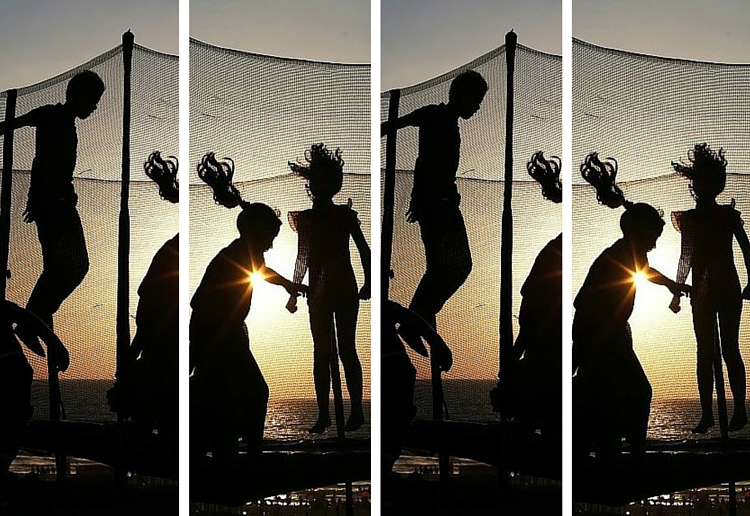 The trampoline-related death of a toddler in New Zealand has a coroner issuing a warning that child injuries associated with the favourite pastime are increasing and more regulation is needed to ensure safety.

22 month old Leo Hayne fell from a trampoline at a caregiver’s home in November 2013 and despite being rushed to hospital, died from the brain injuries he suffered.

The trampoline that little Leo was using was 3.2 metres in diameter and just under one metre from the ground. The jumping mat fully enclosed with an approved safety net.  The caregiver was also looking after three other young children and was inside checking on them when Leo was hurt.

Upon the caregiver’s return, she found the safety net had been unzipped and Leo was lying on the ground, unmoving.

Coroner Morag McDowell stated in her recent written decision on the death that Leo “was known to be an intelligent child capable of working zips like the one on the safety net.”

The Coroner also stated that there was evidence that the rate of injury and associated hospital admission rates related to trampoline injuries was increasing overall.

Her decision made a final recommendation that more regulation surrounding trampoline use and the implementation of a public awareness program tailored to the need for supervision while children are using trampolines was important to reduce injury rates.