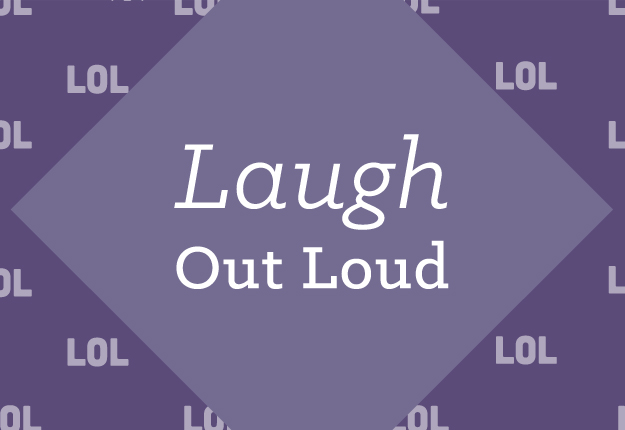 One day while waiting in the car with my son, who at the time was only about 3 years old, he became bored so I suggested he come up the front and pretend to drive. After a while of doing this he was getting restless so I said to him what he needs to do is put on his shades, roll down the window then put his arm on the window frame and we can go cruising for chicks. He loved the game!

A few days later I was taking my kids in the car when I heard my son say to his sister what you need to do is put the window down and put your arm on the window, and we can go cruising for ducks!

I still had tears rolling down my face 5 minutes later…