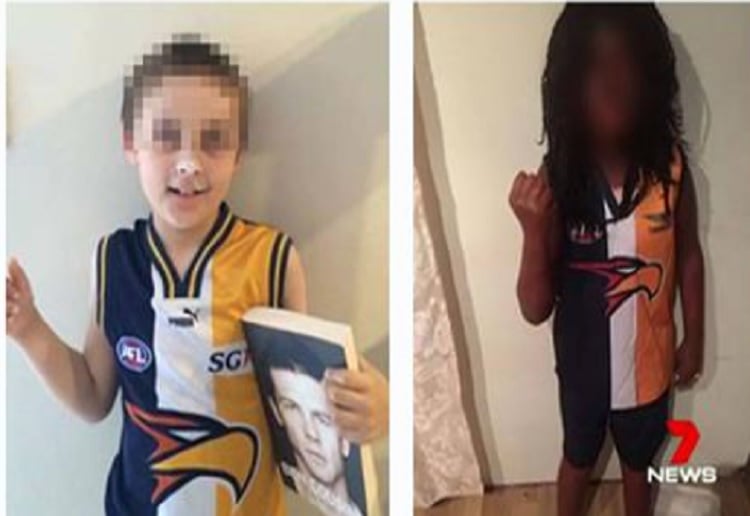 A Perth father has shared an image of his son dressed as footballer Ben Cousins, complete with white powder on his nose, as a way to urge the community to “lighten up” after last week’s Nic Naitanui ‘blackface’ scandal.

Surprisingly the image has received more than 20,000 likes on Facebook.

The dad posted his son’s picture online to slam the public for its treatment of the little boy who dressed as his idol Nic Nat and got abused.

“To put all the butt hurt people at ease – (my son) had no idea why he had flour on his nose and I told him to act silly and I got the pic,” the father posted.

“It’s a pi** take because of the Nic Nat issue – lighten up.” The dad reassures people the child DID NOT go to school for bookweek in the costume. It was just purely a “pi##take.”

He has received some very mixed comments with one reader saying, “Inappropriate and just ask the people that have lost a loved one to drug abuse if they think the photo is just a bit of fun. Hang on while we are having some fun lets bleach our hair blond, chuck in some blue contacts and a white sweater and pretend we’re Martin Bryant. I mean really, just because you can doesn’t mean you should.”

Another wrote, “I can see the funny side and the negative side . How things change, this kid gets a thumbs up for glorifying yhe drug addict side of a great footballer and the other poor kid gets called a racist for colouring his skin trying to be Nic Nat. A clean footballer.”

Eagles star Ben Cousins experienced a dramatic fall from grace when he battled with recreational drug use.

An aboriginal mum has also taken to social media to defend the mother who tried to dress her son as Nic Naitanui, sharing a photo of her child with “white face”.
“We need to stop the double standards, a hero is a hero!

“I feel proud as a black woman that this little boy and his mum felt proud to colour himself black, and that being black is actually cool.”

The mother’s post has been shared almost 10,000 times across social media.

The debated started when a mother sparked outrage by dressing her son in “blackface” for bookweek.

Has this now gone waaay too far? 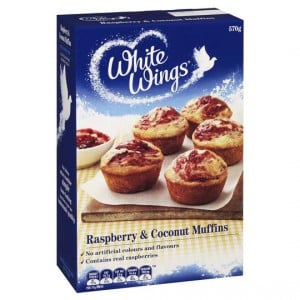