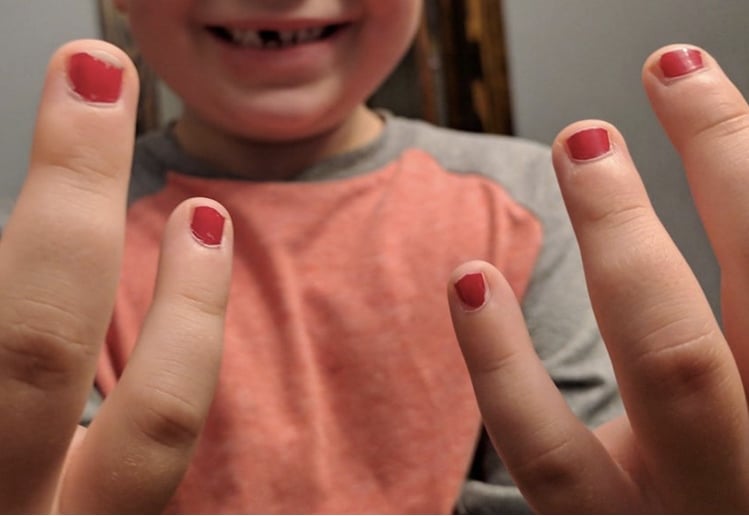 A Dad has called out ‘toxic masculinity’ after his five year old son was bullied for wearing nail polish to kindergarten.

Aaron Gouveia, a father of three, has launched a twitter tirade after his five year old son Sam was bullied for wearing red nail polish to kindergarten. A popular parenting blogger, with 16,000 followers on his account ‘The Daddy Files’, Aaron tweeted “He proudly wore his red nail polish to kindergarten this morning because Sam has absolutely no concept of nail polish only being for girls or reason to think anyone could possibly have a problem with beautiful nails.”

The Importance of Expression

Aaron describes his son as a typical boy. “He’s rough and tumble, he’s loud, he’s always dirty, he loves trucks, plays sports and knee drops me from the couch.” “But he also loves a lot of girl things.”

Aaron says celebrities such as Chris Hemsworth, who has sported nail polish as part of the Polished Man campaign, have helped him encourage his son to continue expressing himself. “My wife and I spent five years successfully preaching tolerance, acceptance and the importance of expression and your kids unravelled that in one day” he tweeted. “After careful consideration, he’s leaving it on because he likes it and it makes him feel good.”

Aaron believes that most of the time, children learn behaviours associated with ‘toxic masculinity’ from their parents. How else would a five year old know what is or isn’t socially acceptable?

We think he makes a very interesting point. Perhaps the greatest lesson we can take from this story is the kind of attitudes and opinions we share, particularly around our children, and the impact these can have on their treatment of others.

Be kind people. You never know if your children might be listening.

Do you think we still label hobbies/interests as being for boys or girls? Let us know in the comments. 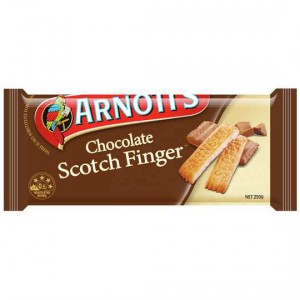 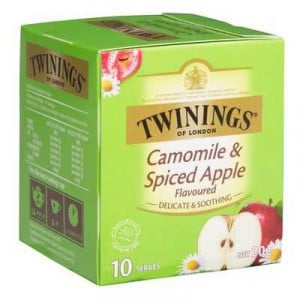 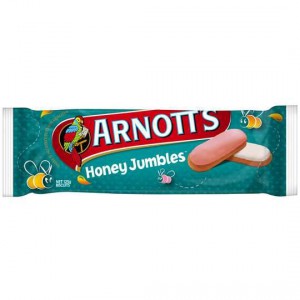