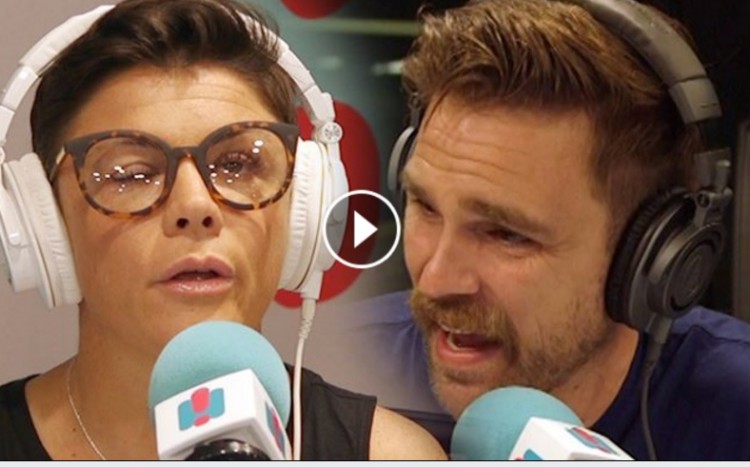 Radio announcer Harley Breen shares what he really HATES about school pick up.

Dad of two, Harley has a six year old son at school and regularly does the pick up three afternoons a week. One of them being on Monday when there is always a school assembly.

Harley’s big jibe is the fact that school assembly runs late every single week. The poor kids are getting in trouble constantly for moving around and not paying attention.

He also mentioned the crappy performances, the crappy awards for things like putting rubbish in the bin and the never ending birthday announcements. The list goes on.

His main concern was why the kids are let out late every week when parents are in a rush to get out of the yard.

For me as a mum my biggest issue is please don’t expect them to sit like statues on a hot day in a stuffy room.  Ewwww remember that? I always hated assembly as a kid.  So stinky and HOT!

Watch below and see if you can relate?

How often do you attend school assembly? Do you love or loathe them?

What is your pet hate about school?