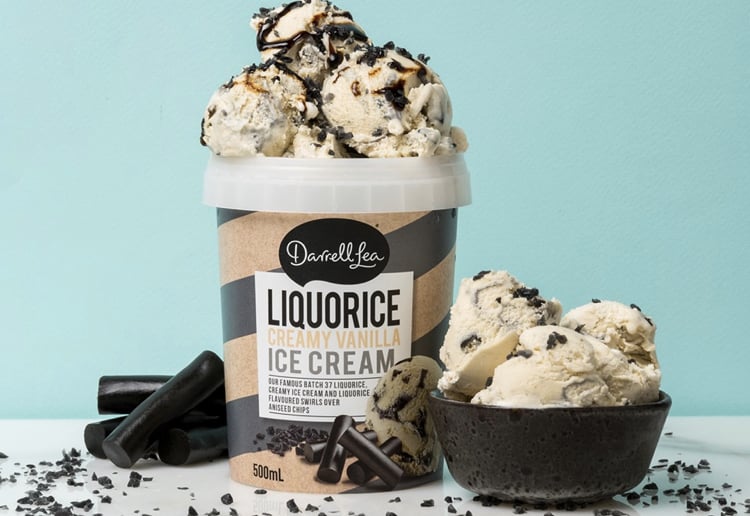 First, it was chunky chocolate blocks and now ice-cream. Darrell Lea is certainly making a massively delicious come-back and we’re so excited to try their new range of frozen treats.

The creators have mixed up some of our Darrell Lea signature favourites to create three different flavoured ice-creams, which are now available in tubs at a range of stores.

The ice-creams are certainly anything but boring and if you’re a fan of chunky, chewy, ooey, gooey ice-cream, you are going to adore Darrell Lea’s take on frozen confectionary.

The three flavours are:

It wasn’t long ago that the famous confectionery company (and one of Australia’s oldest) nearly disappeared forever.

However, new owners, Quadrant Private Equity, bought backs sweetness into our lives by injecting money and energy into resurrecting the brand.

The closed down the Darrell Lea stores and focused on getting the products into Australian supermarkets.

Darrell Lea chief executive Tim York said the overhaul of the business had seen its revenue surge from $37.4 million in 2013 to $81.2 million in 2017, as reported in the ABCNews.

Regarding the brand expanding into ice-cream, Mr York said:

“Darrell Lea did used to have ice cream at its stalls and in some recent market research ice cream was one of the products that people really wanted to see us put our inclusions, chocolate and peanut brittle and other pieces like that into.”

The new ice-cream range is now available at IGA stores.

We can’t wait to see what Darrell Lea has in store for us next!

Have you tried the new Darrell Lee ice-cream yet? Which flavour would you choose? Tell us in the comments below. 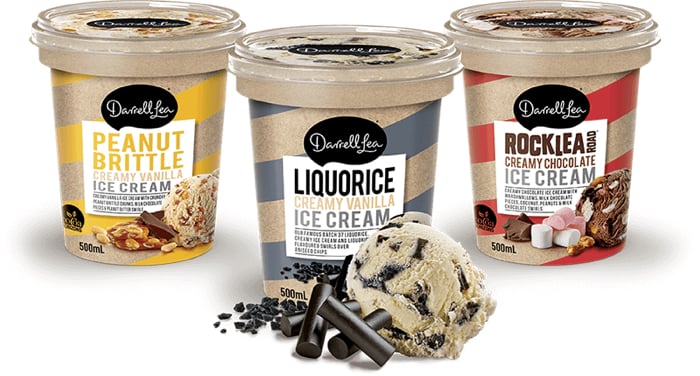