Article Dear Julia Gillard, here’s what we need you to know for your new job. 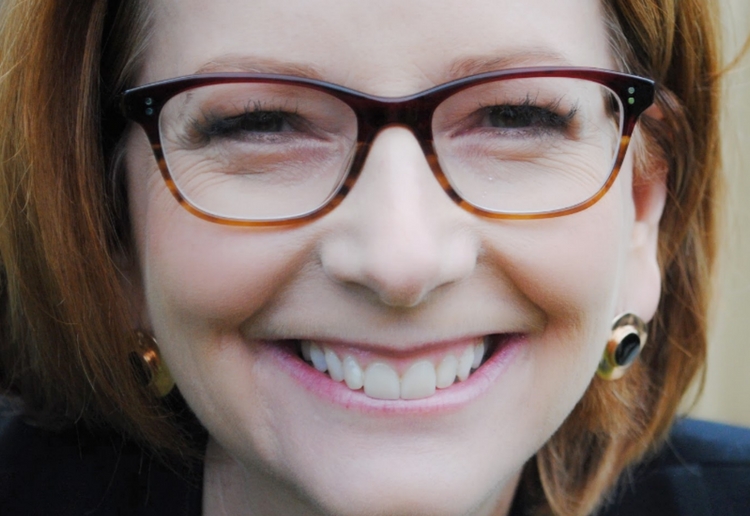 We saw Julia Gillard’s name pop up today in news.

She has a new job and we think this one may be far more fulfilling than her Prime Ministership.

Our first female Prime Minister has swapped politics for education and has been appointed to lead the Global Partnership for Education.

This is a global organisation that is working to change the lives of over 57 million children by getting them into schools.

The organisation Julia will be working for was established in 2002 and has allocated more than $3.1 billion in financial aid to providing quality education for children.

The organisation is an initiative based in Washington which aims to bring together developing countries, donor governments, teachers, aid and civil-society groups, private sector foundations and companies to map out all sorts of inititiaves.  From national education programs to building schools, training teachers and supplying books and food.

In an interview earlier today, she said “One of the things we’re particularly concerned about is whilst there’s been some growth even in difficult times in aid dollars, education hasn’t held its place in that growth. It’s hard for governments to find aid dollars.”

The latest UN figures show that in 2011, some 57 million children around the world were not in school.

Add to this the staggering figure of 250 million children were unable to read, write or master simple maths and the problem presents as chronic.

In the same interview, Julia said she hoped the spotlight on the global state of children’s education by UN special envoy for education, former British prime minister Gordon Brown, and Pakistani teenager Malala Yousafzai, would help win more aid money for the cause.

We love that this organisation is calling on younger advocates too.  Ms Yousafzai, 16, who was shot in the head in 2012 by the Taliban when she called for girls and young women to have the right to an education is being educated in Britain because she cannot safely return home has become a crusader for childhood education all over the World.

Julia said “Malala is going to stand for all of us as an incredible role model for what can be done for girls’ education. Many of the kids that are missing out on education currently are girls and she is one of the great advocates for change,” Ms Gillard said.

That’s one huge task!  But one we admire.

As Mums we know children are the future and they deserve the best future possible.  And a big part of equipping them well for that future is to give them a great education.

In this clip below (it is a few years old but still very relevant), Julia talks about her favourite teacher.

So what we’re wondering today is this …

We invite you over. Julia is there. You get to sit with her for a coffee and chat about her new role.

Whether you agreed with her politics when she was in government or not, Julia is incredible. And highly intelligent.

But she’s never been a Mum or mothered school aged kids.

Is there anything you need her to know? Anything we can add that a massive organisation might find useful to know in their mission?

What would you like Julia to know, from a Mum’s point of view, about the education system in Australia?

Or at a more basic level, what have you learnt by being a Mum at the school gate and the classroom door, that Julia could add to their thinking?

I certainly can’t profess to know anywhere near enough to have a voice on global education and decide where all those billions should be invested, but grass roots advice from real mums at the school gate can be gold.